Today DMU is holding a 24 hour event which will explore key issues ahead of the General Election. Beginning at 9 a.m. on Wednesday 3 May, the same day that Parliament is expected to be dissolved, it will conclude at 9 a.m. the following day. Subjects under consideration will include Brexit, education, the NHS, climate change, policing, diversity and inclusion, fake news, the arts, universities and immigration.

DMU students and their predecessors have often shown deep interest in political matters, as this 1974 Lunchtime Events programme from Leicester Polytechnic demonstrates. 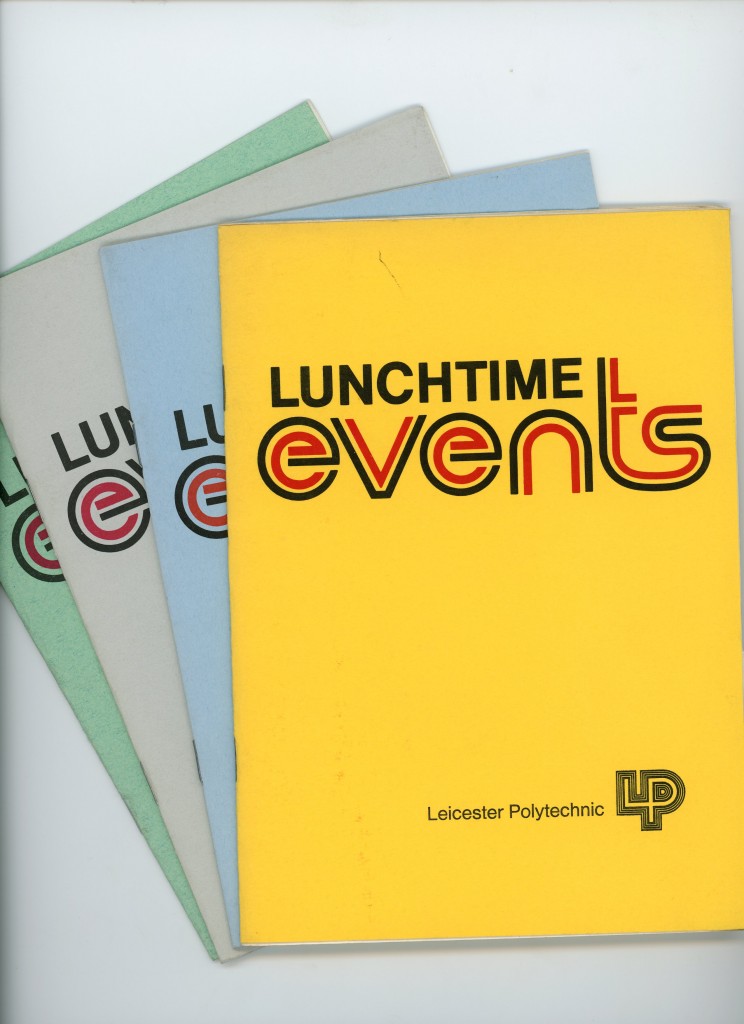 Amongst film screenings, poetry readings and concerts we find several speakers on political and social activism. In his talk “Aims of Industry” Peter Thompson discuses free enterprise and the importance of a free market economy, opposing state control of British industry. Two directors of Spare Rib magazine, Marion Fudger and Rose Ades, were invited to speak about their magazine and the feminist cause. 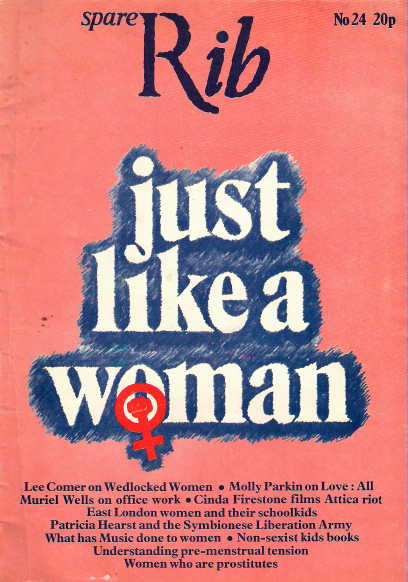 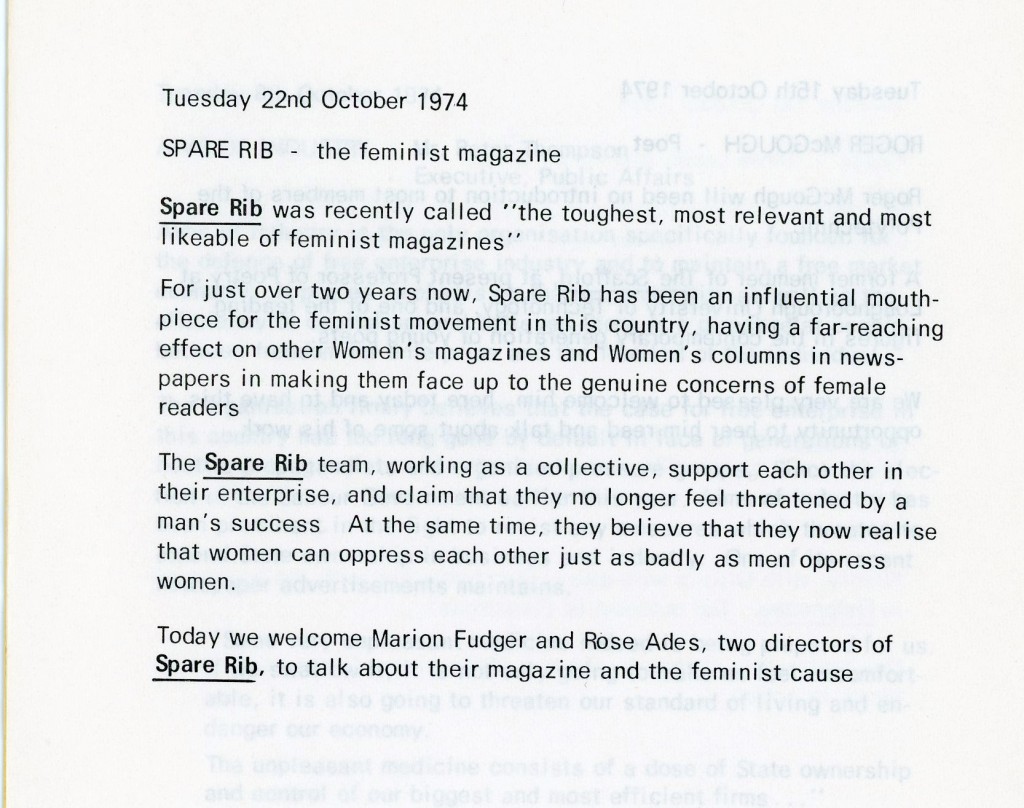 The General Will, a theatre group, used sketches and songs to express political opinions on current issues. Ben Whitaker, Labour MP and director of the Minority Rights Group, spoke on the problem of discrimination against ethnic, religious and cultural minorities, while George McRobie from Intermediate Technology discussed the need to bring technology to underdeveloped countries. 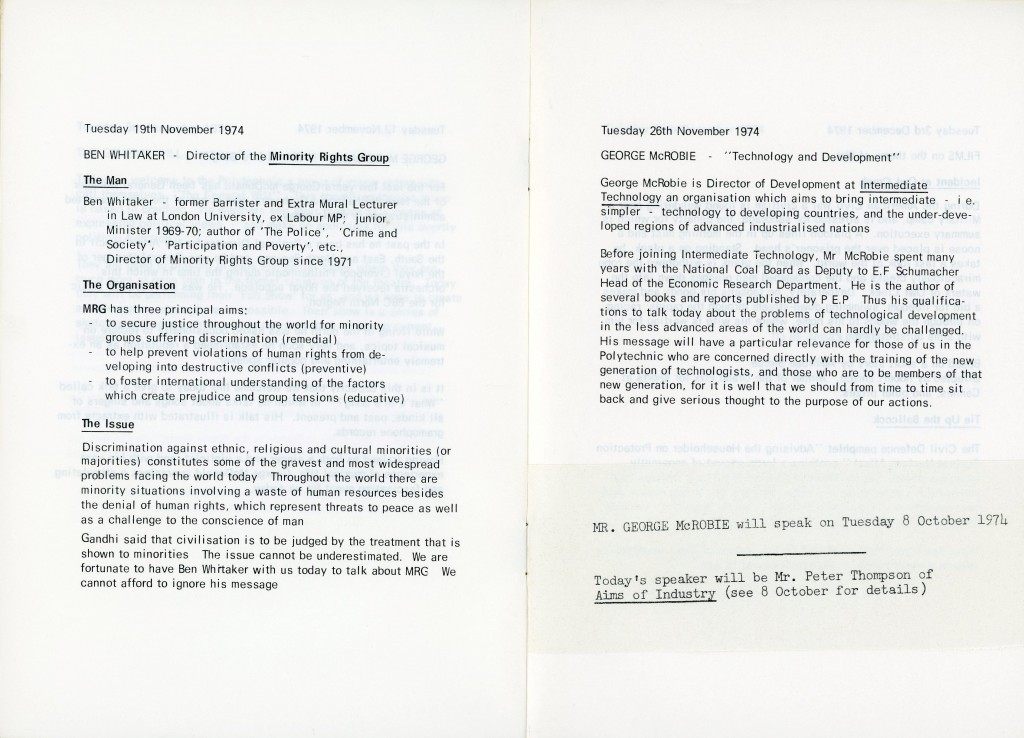 As the leaflet states: “it is well that we should from time to time sit back and give serious thought to the purpose of our actions“, which our students are being encouraged to do today as well as 42 years ago.