Creating a Campus Archive for the Future

‘Then and Now‘ Views of DMU campus across the decades. 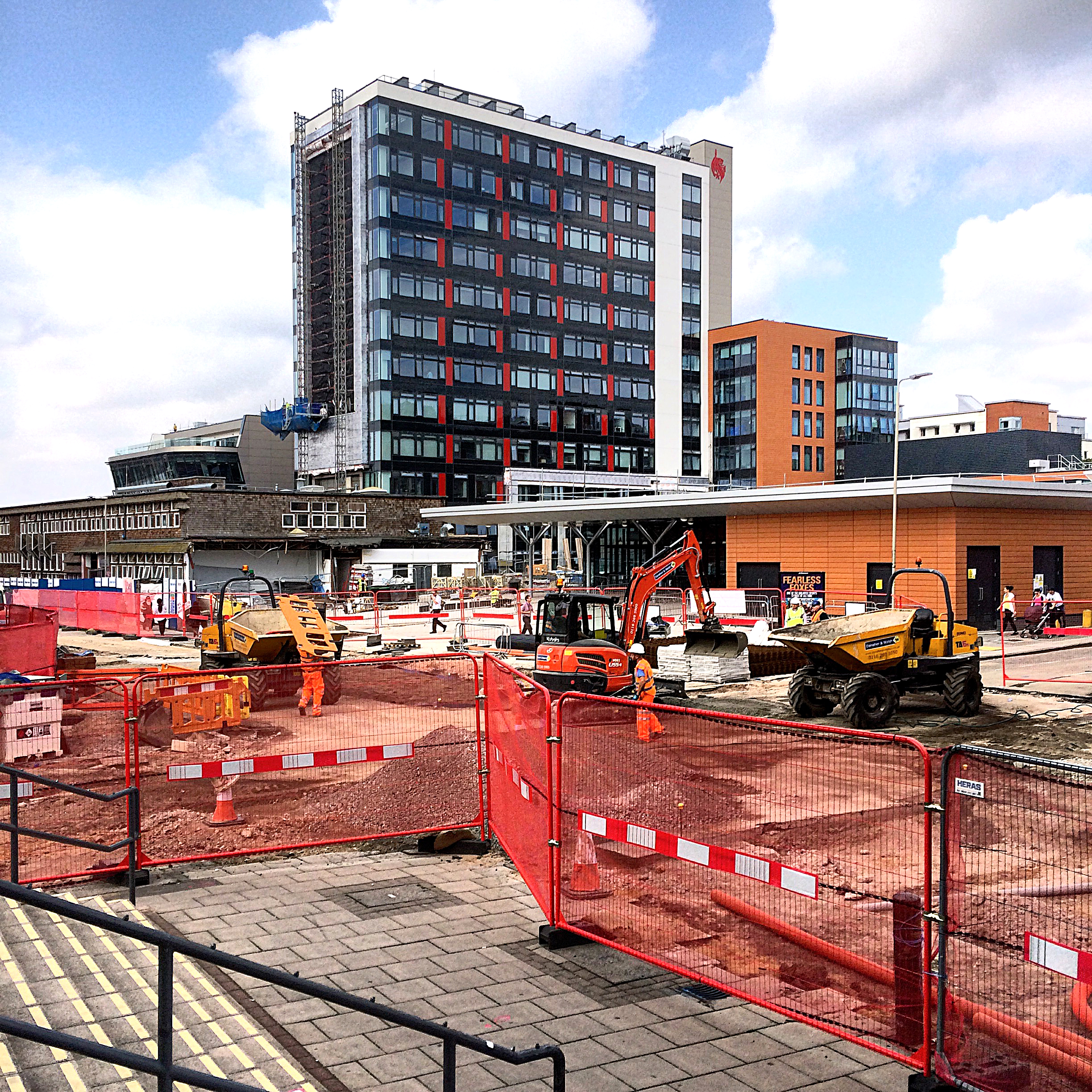 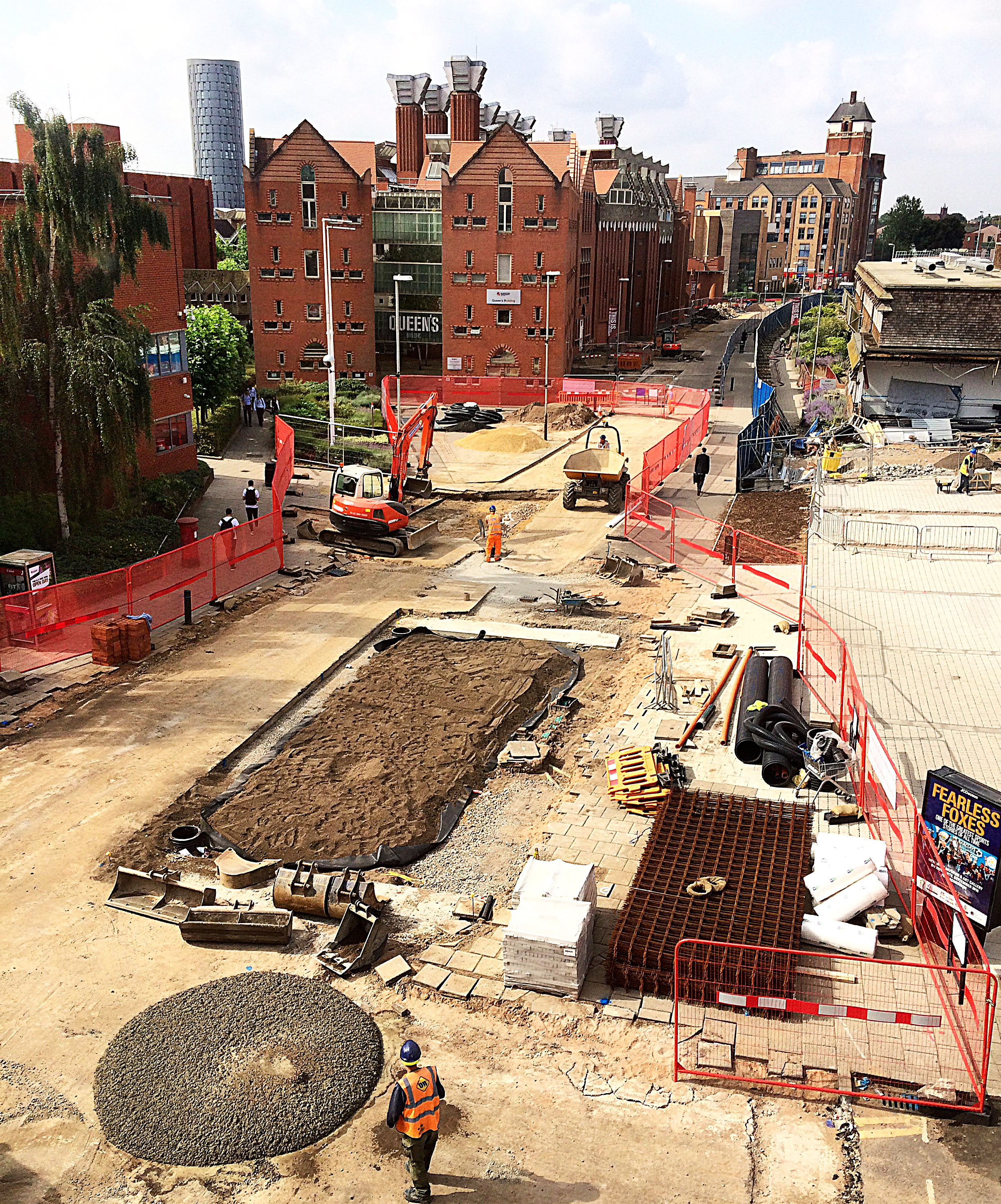 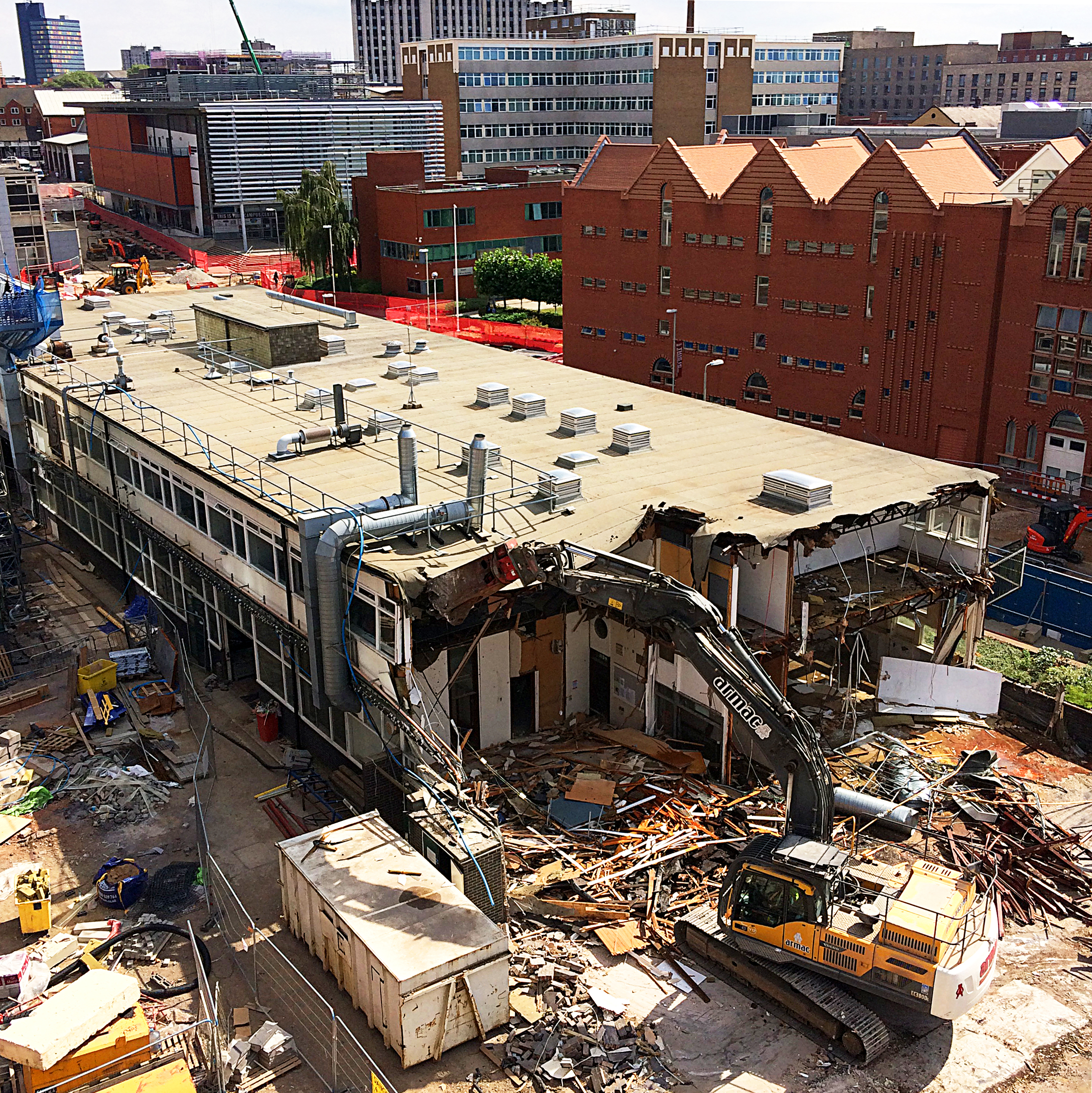