Today’s #exploreyourarchive theme is #MusicArchives. While not one of our collections subject strengths when looking through some student work from the Leicester Municipal School of Art, we came across these two fantastic examples of concert posters created by lithography students. 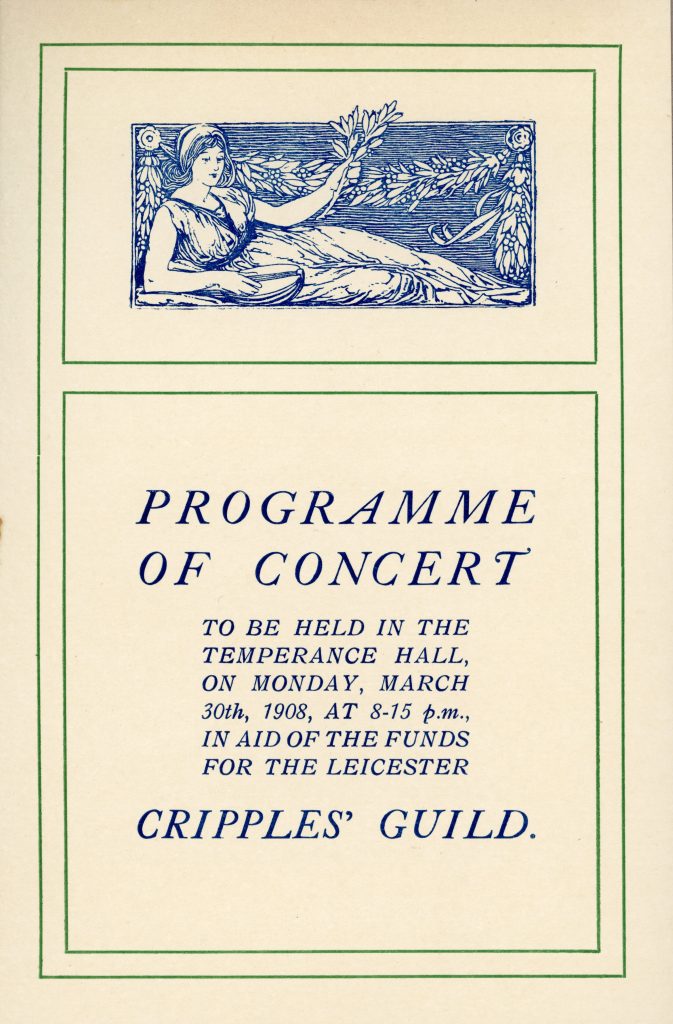 Made in the early 20th Century (1907 and 1908) the posters were for two concerts in Leicester and display detailed designs which showcases the now much rarer art of lithography. 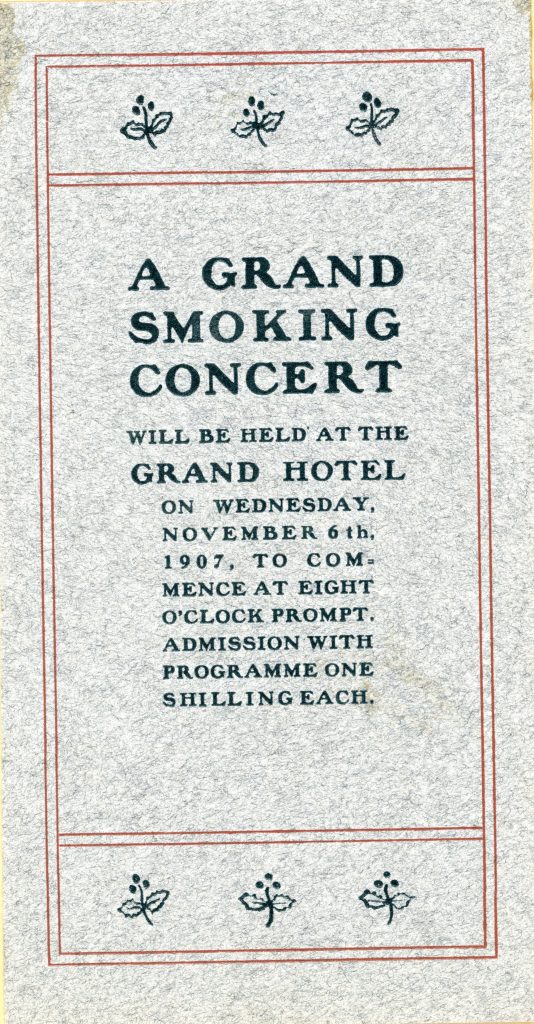 Additionally, we found sheet music from two plays written by the award winning play-write Bryony Lavery. Lavery’s plays often feature music and the original sheet music allows a look into early versions of the songs and lyrics that would eventually become part of her plays. 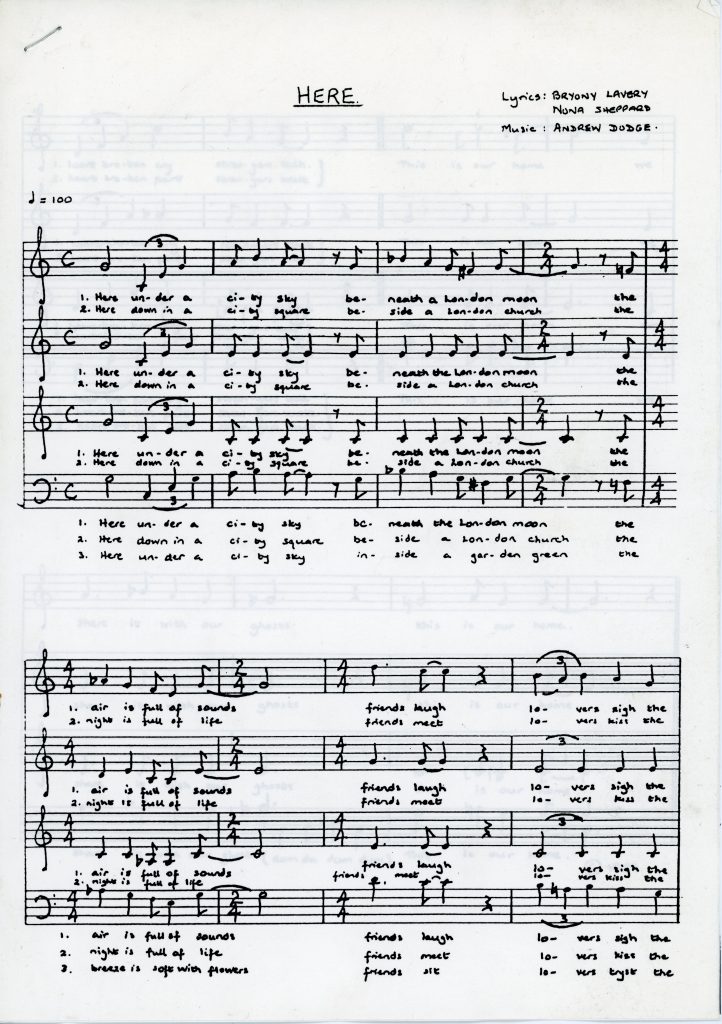 This example from the play ‘The Drury Lane Ghost’ shows off some of Lavery’s fantastic lyrics and is a great example of music within archives.

This entry was posted in Archives, Explore Your Archive, performance, theatre and tagged music. Bookmark the permalink.