A #MaritimeArchives theme may seem like a particularly tricky #exploreyourarchives topic for an archive located in the Midlands but you will be surprised!

To mark the WWI centenary year our travelling exhibition highlights the impact of the Great War on College staff and students. As a part of the research for this and our online exhibition one of those stories includes the work of Engineering Master, Ernest Edward Brooks. An expert on magnetism and electricity, Brooks taught at the Technical School from 1884 to 1936. 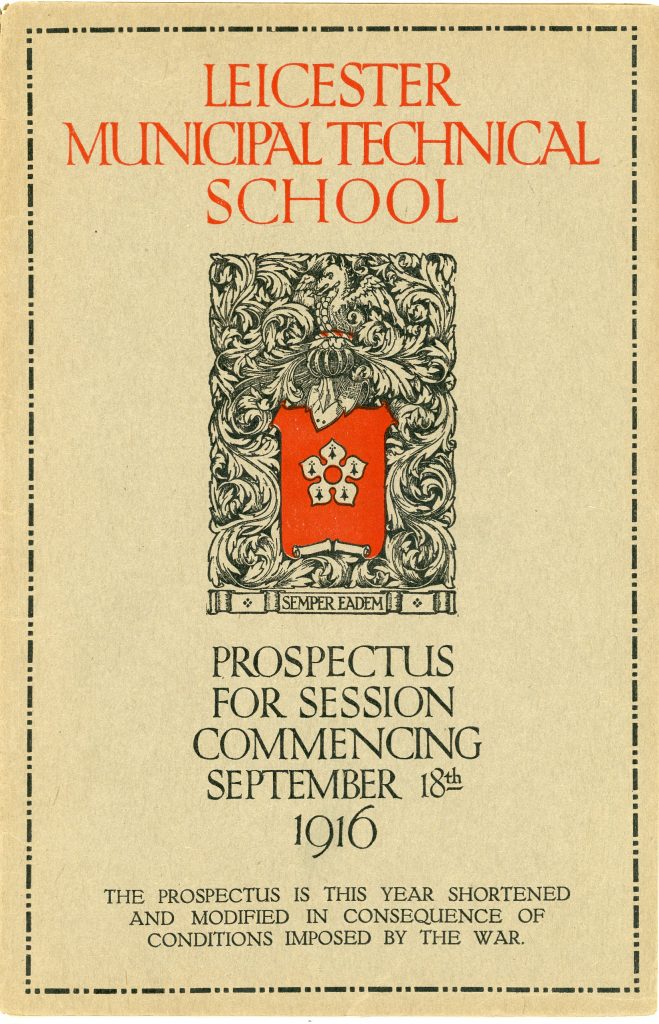 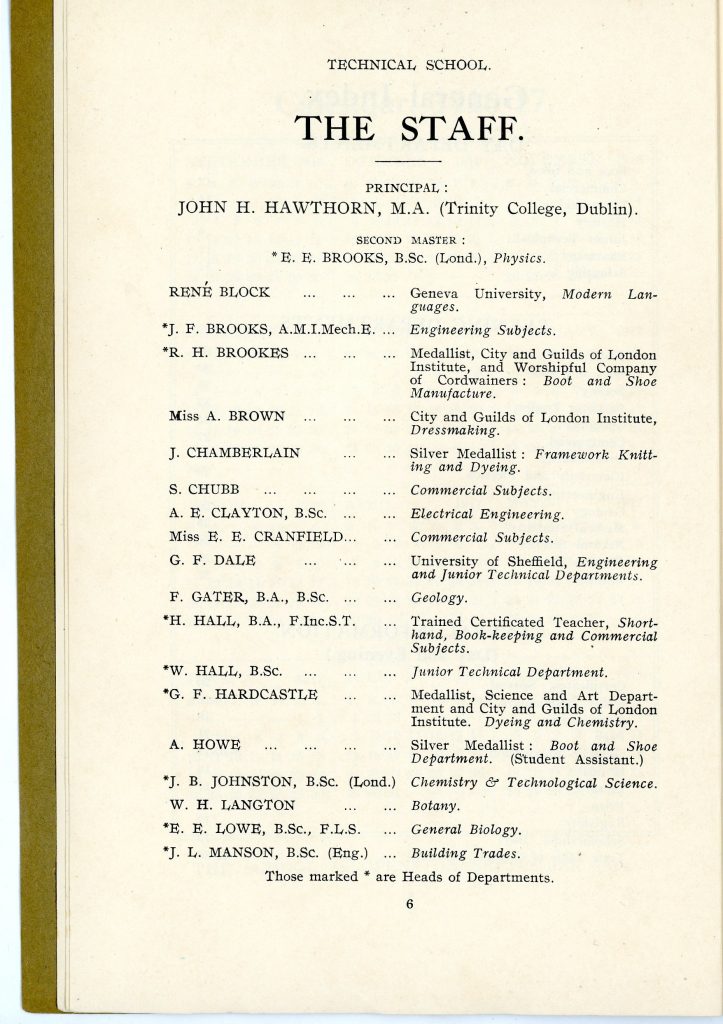 Inspired to join the war effort after the sinking of the Lusitania on the 7th of May 1915, Brooks developed anti-submarine technology which the Admiralty said had been ‘of the greatest assistance’ in the war effort. Submarines were considered the greatest threat during the First World War as British ships had no way of knowing where they were. 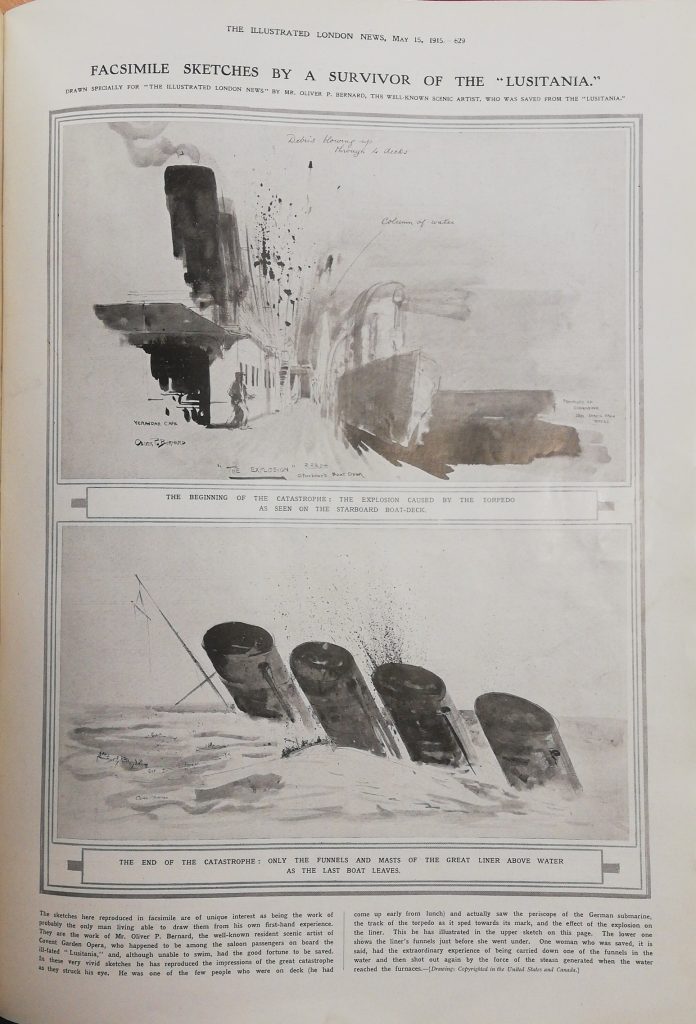 Also in the collections here at DMU, and potentially bought for its beautiful illustrations and used as an art resource is an edition of Samuel Taylor Coleridge’s longest major poem ‘The Rime of the Ancient Mariner’, illustrated by Hungarian artist Willy Pogany. The poem tells the story of a mariner recounting the tale of a long voyage to a man on the way to a wedding ceremony, what the sailor saw and how the journey changed him. 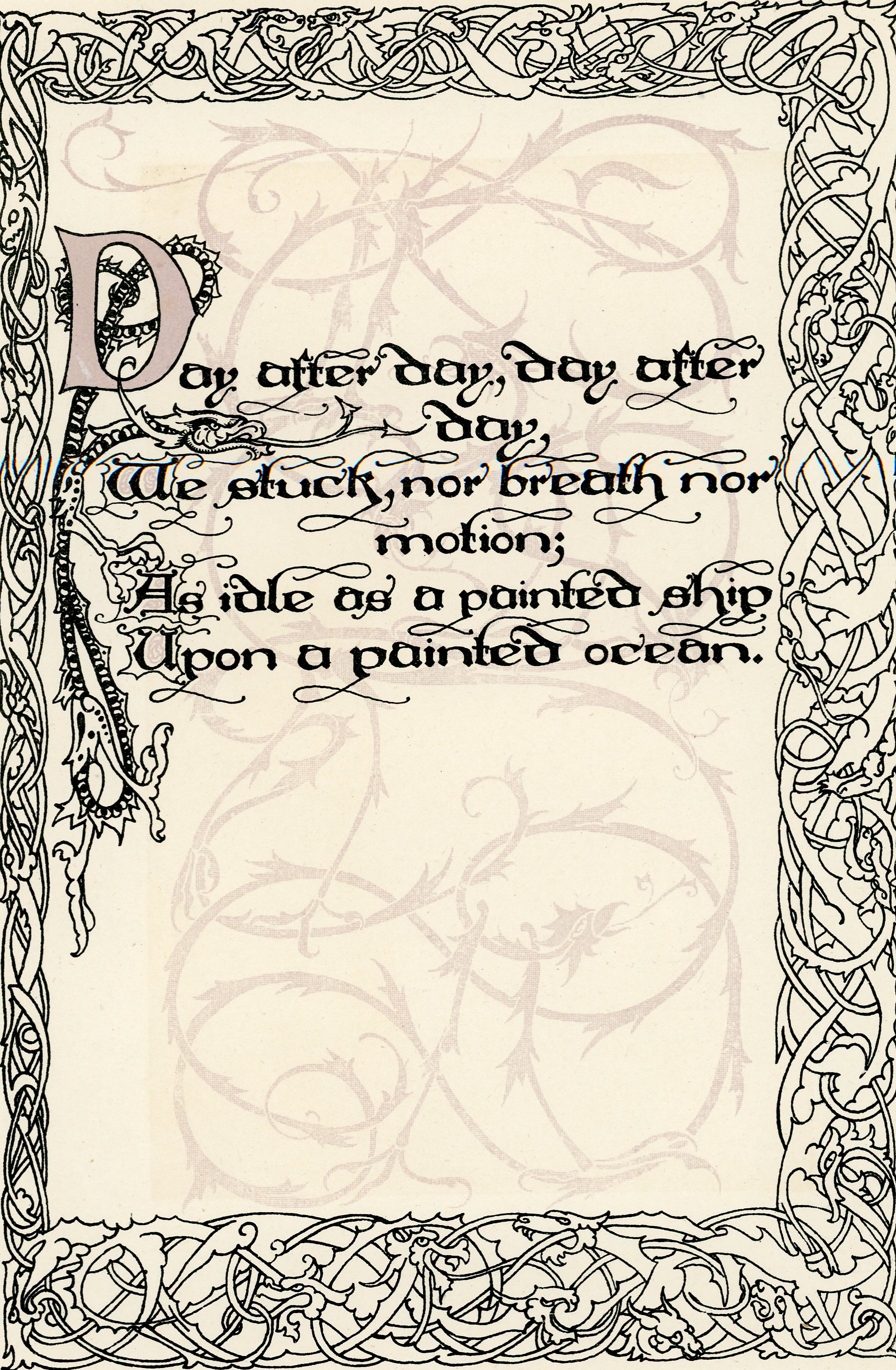 Passage from ‘Rime of the Ancient Mariner’ 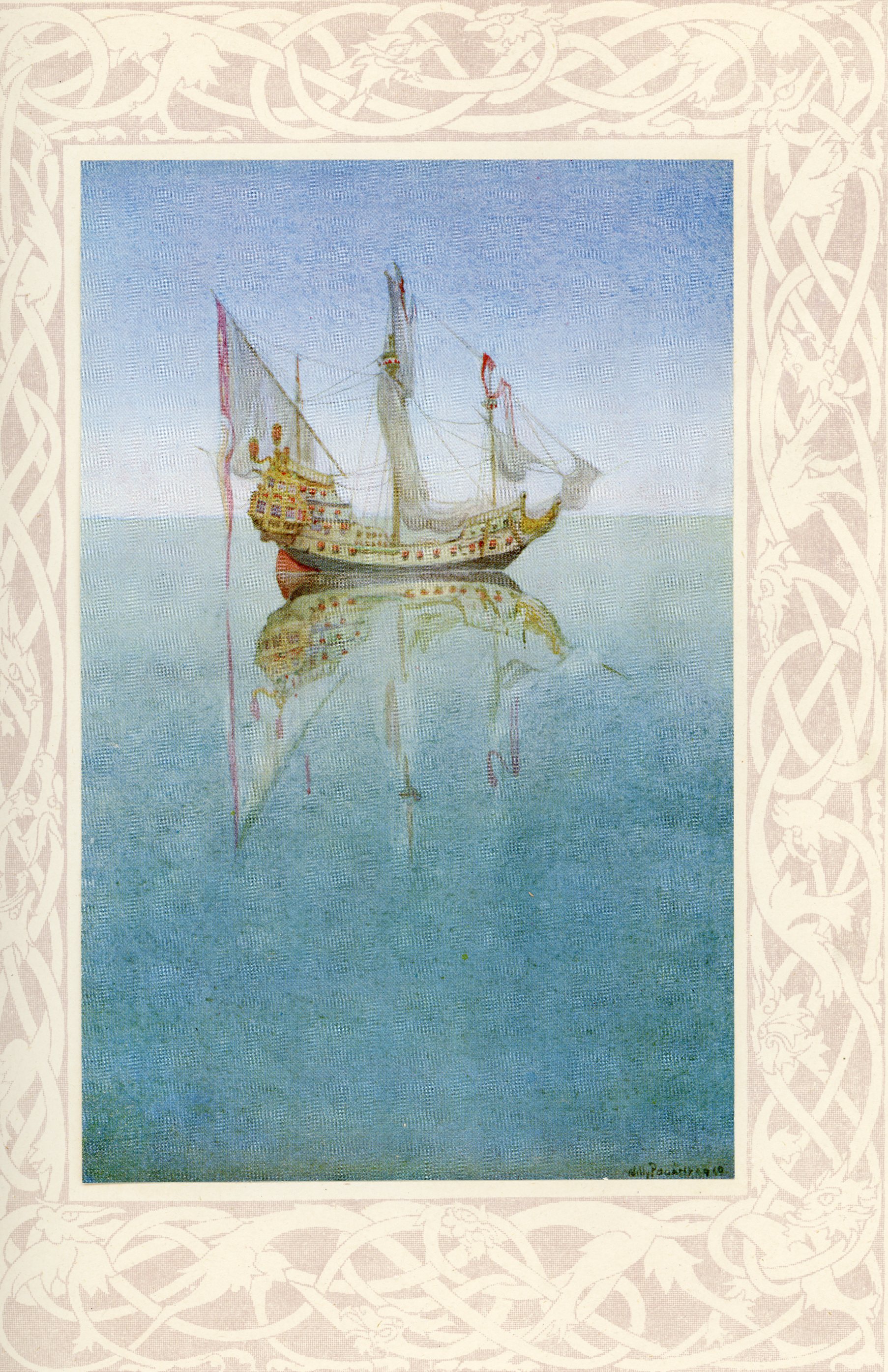 Illustration of ‘idle’ ship in ‘Rime of the Ancient Mariner’