This week its #local folklore so we couldn’t wait to raid our collection of local history books to discover more about the traditions, customs and folkloric events of Leicestershire.

Below is an image taken from The Leicestershire and Rutland Magazine showing a performance of a Mummers Play c 1933 that would have been similar to those taking place in various villages and towns in the county. 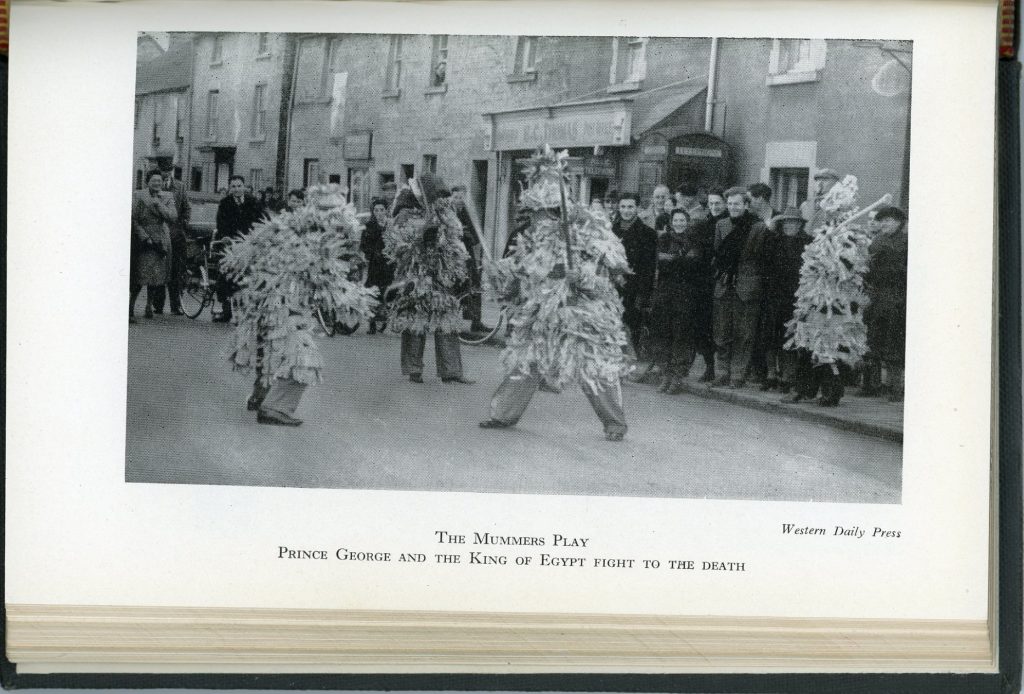 In the play St. George defeats a Turkish knight who is then resurrected by a Doctor. The play is thought to have taken place every midwinter on Plough Monday (the first Monday after twelfth night). While every Village in the area would have celebrated Plough Monday not all would have a play performed. The Leicester version of this medieval play was first recorded in 1863 in Lutterworth.

Stephen Butt highlights that Leicester has many haunted and spooky sights in his book Paranormal Leicester (2011) such as the Belgrave Triangle, where unexplained events at three locations has given the area its name. 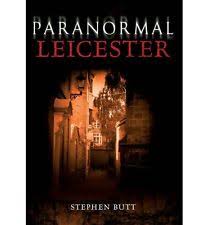 Perhaps Leicester’s most famous folkloric character is the 19th century witch Black Annis. Local legend has it that Black Annis used the subterranean tunnel network beneath the city to emerge at the Trinity Chapel herb garden to collect herbs for her cauldron. 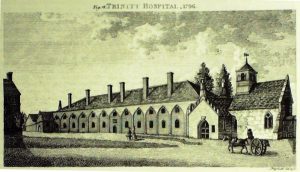 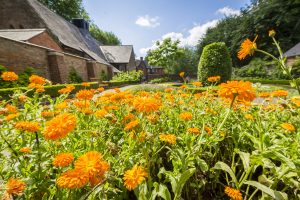 The herb garden at the rear of Trinity Hospital

Poems about her nightly escapades were used to frighten children into returning home before dusk lest she catch and skin them!

Unfortunately we could not find an image in our collection so we’ve borrowed one from a local source! 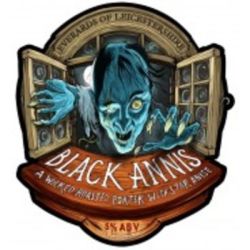 Everards Black Annis label for a porter beer prodcued at a local brewery in Glenfield.