As collections of European folk songs and poems, books on Nursery Rhymes became popular during the golden age of children’s literature in the mid-nineteenth century but many of the rhymes themselves are much older. Full of working-class imagery and trades they are the perfect subject for this week’s #folklorethursday theme of #work.

From Little Song of long Ago, Illustrated by H. Willebeek Le Mair, 1912 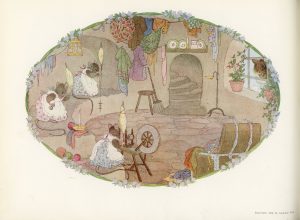 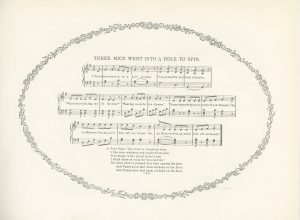 ‘Three mice went into a hole to spin’ 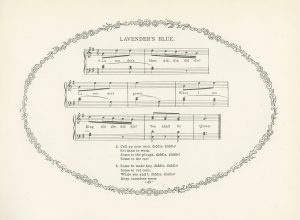 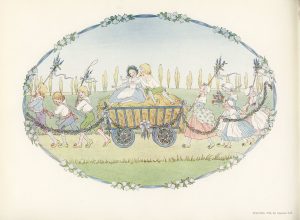 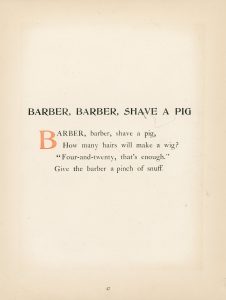 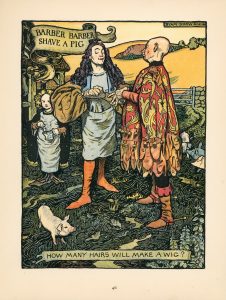 The Barber and Wig-maker? 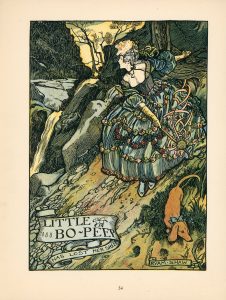 A rather glam shepherdess 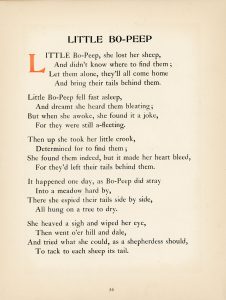 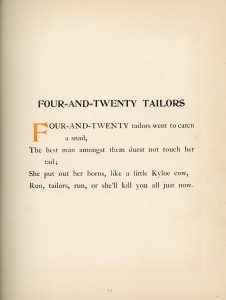 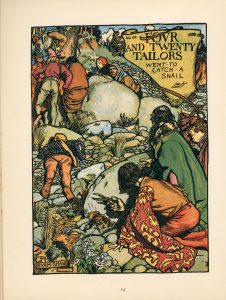 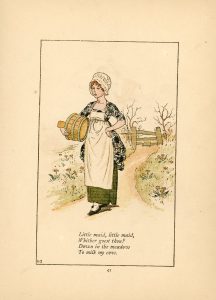 The Milk-maid from ‘Little Maid’ 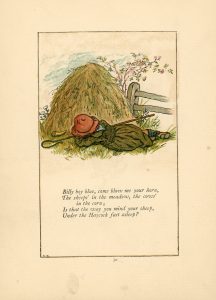 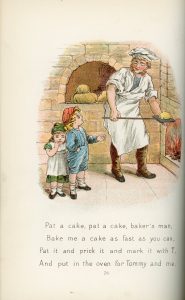 The Baker in ‘Pat-a-cake’ 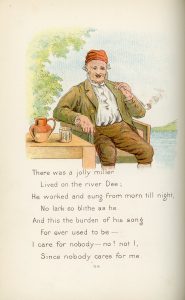 The Miller in ‘The Jolly Miller’ 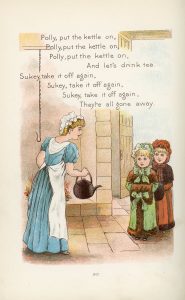 The Kitchen Maid in ‘Polly Put the Kettle On’ 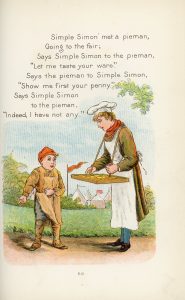 The Pieman in ‘Simple Simon’