New catalogues on the Archives Hub

DMU Special Collections was delighted yesterday to host the final Archives Hub Roadshow of this summer, rolling out the new interface to archivists so they can get cataloguing! Having online catalogues is a huge bonus to discoverability. Without them our collections would not get matched with the researchers who need to see them, so we are very grateful to the Hub for their hard work hosting so many catalogues (nearly 300 institutions have descriptions on the Hub) and collaborating with organisations like Archives Portal Europe to ensure our work has a Europe wide reach.

We have recently had 3 new catalogues go ‘live’ on the Hub.

This exciting new collection boasts minute books that date back to the founding of the association in 1880 providing a rich insight into the amateur sport. There are also papers relating to selection committees, adjudication minutes, the Women’s Commission and the Youth Commission, the organisation and administration of tournaments both domestic and overseas, liaison with regional associations, the training of coaches, awareness programmes and membership. 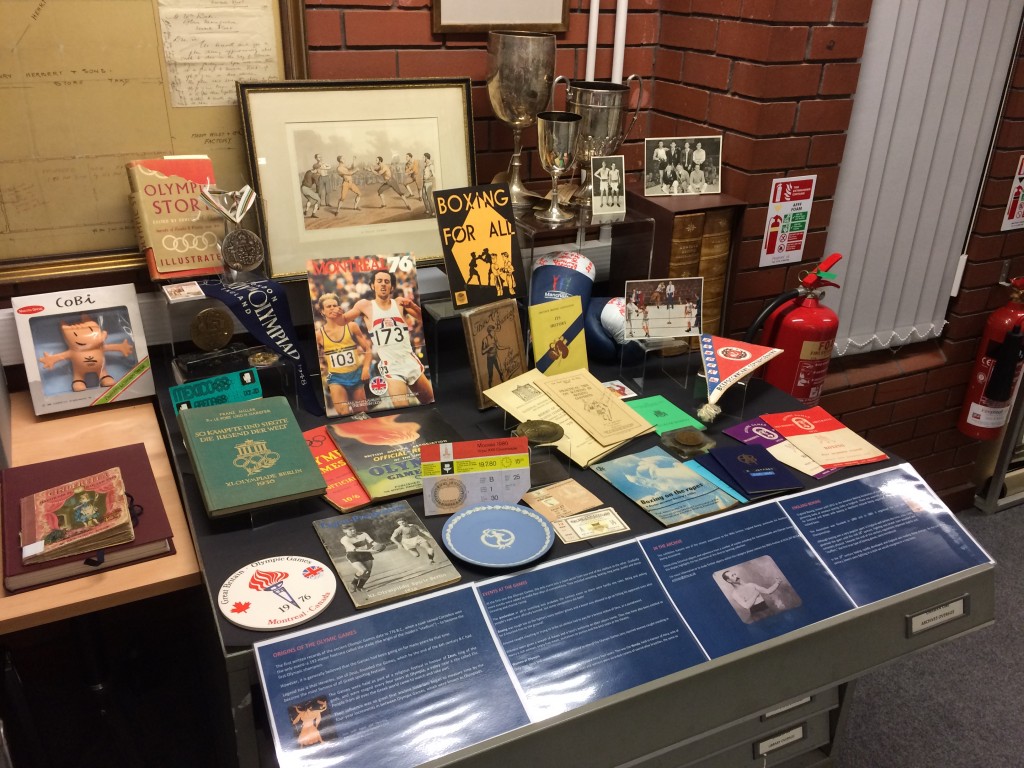 The collection contains a large amount of programmes dating from 1880 to the present for a variety of matches and tournaments across Britain and globally.  There is also a valuable assortment of trophies, a variety of medals, plates, belts, pennants, signed boxing gloves and commemorative ephemera for Commonwealth and Olympic Games; this includes toys, tracksuits, caps, lanyards and programmes. 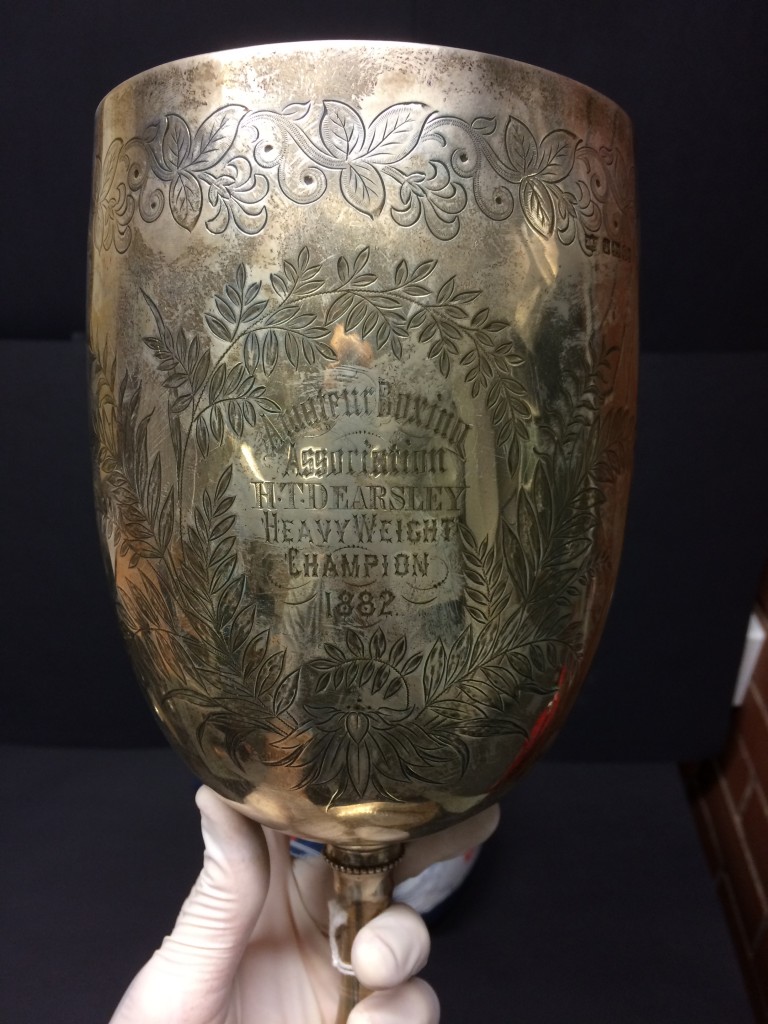 Another significant new collection relates to the Estates and Buildings on DMU’s campuses past and present. Spanning 1890 to the present the collection includes administrative papers, correspondence, reports, building plans, photographs and newspaper articles. These span not just the existing Central Leicester campus but former sites such as DMU Bedford, DMU Milton Keynes and the Scraptoft Campus.

Finally, D/068, Architectural drawings by P. D. A. Blakesley, comprise drawings reconstructing Bradgate House, the ruins of which are in Bradgate Park. Douglas Arthur ‘Peter’ Blakesley studied at the Leicester School of Architecture from 1934 before having to interrupt his studies due to the Second World War. After the war he took on a role as studio instructor at the School of Architecture. Blakesley is credited as being instrumental in setting up a Postgraduate Building Conservation Course (one of only three in Britain as of 1978), of which he was the principal lecturer. At the end of the academic year 1977-78, Blakesley retired following 44 years associated with the School. 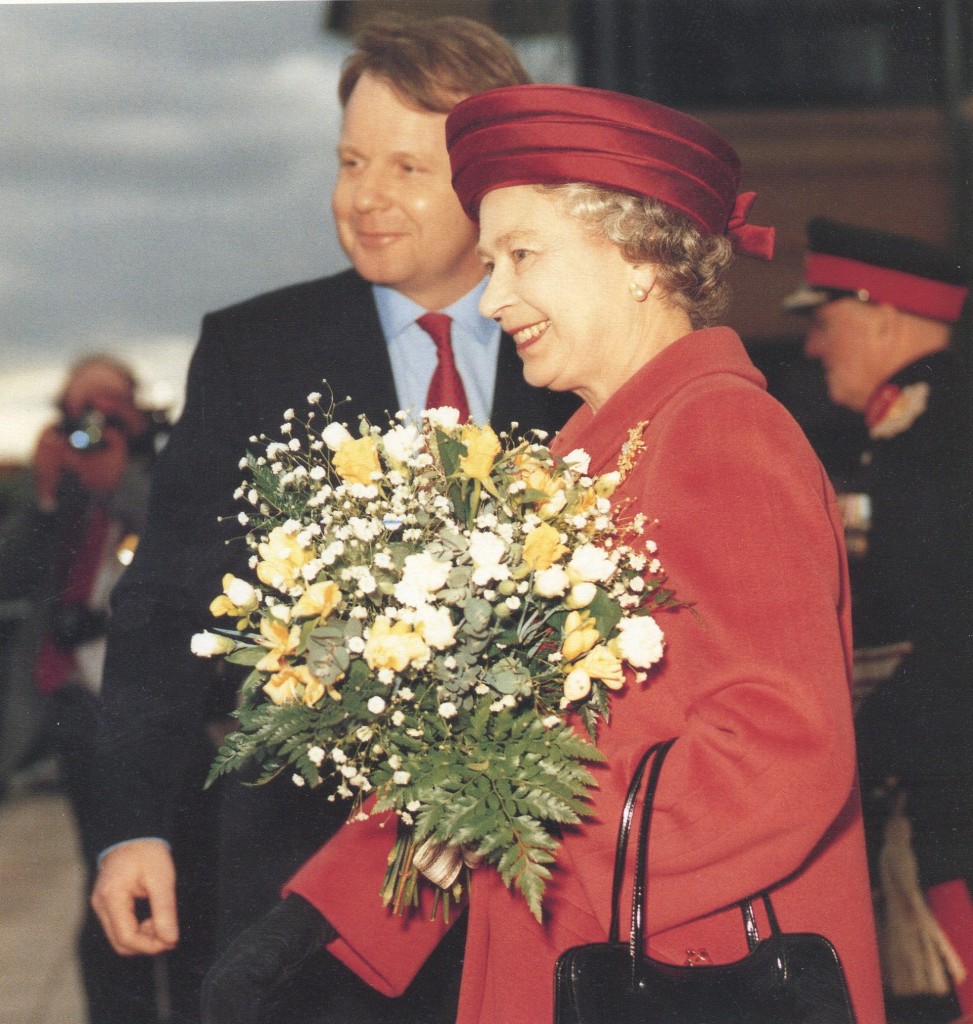