New Catalogues on the Archives Hub

Two new catalogues have been made live on the Archives Hub.

The archives of Youth Dance England came to Special Collections in April this year. They complement other dance collections, in particular the Foundation for Community Dance. 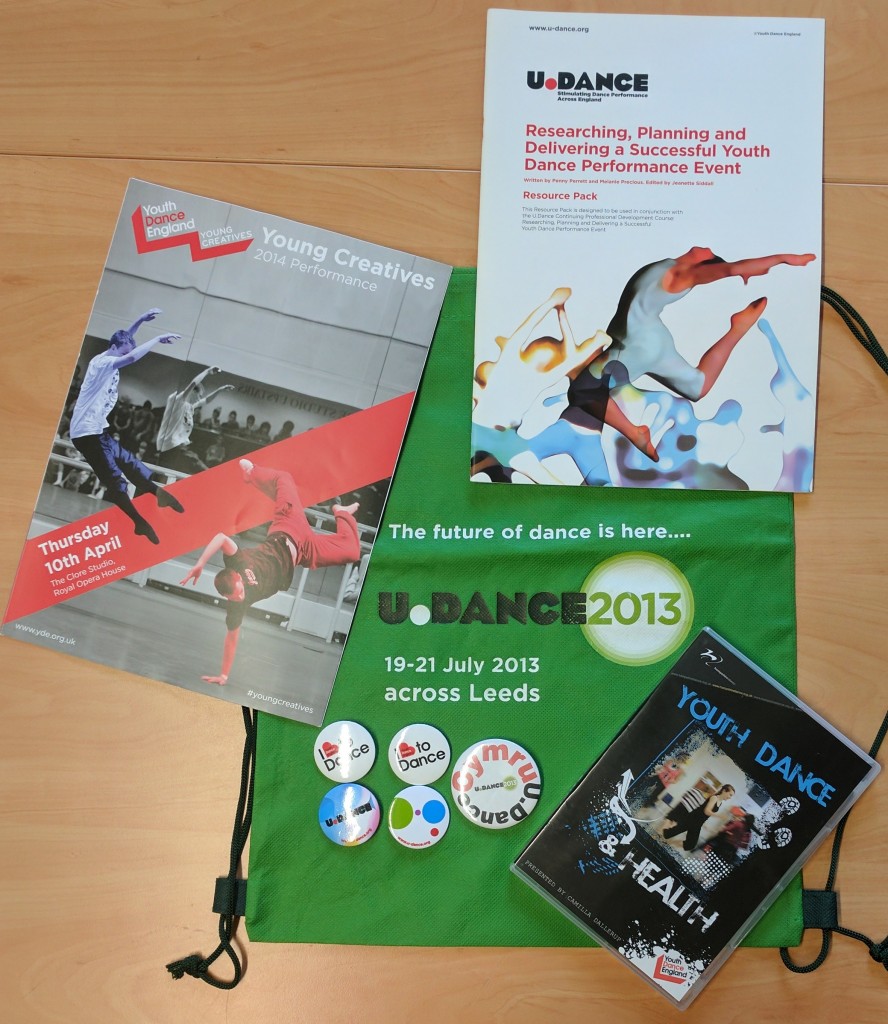 Youth Dance England was founded in 2004 with the aim of supporting and promoting opportunities for young people in dance. They aimed to advocate the benefits of dance to young people, support practitioners with information and training, and initiate high profile national projects. Programmes included Young Creatives for emerging choreographers and U.Dance, a national festival of performance, workshops and masterclasses.

In April 2016 YDE was merged with Association of Dance of the African Diaspora, Dance UK and the National Dance Teachers Association to form One Dance UK, a new national dance organisation aiming to provide an improved, joined-up service supporting everyone who works in dance.

The papers include Board minutes, correspondence, press coverage, project resources, publications, publicity material including flyers, brochures and certificates, and branded items including bags, a water bottle, badges and t-shirts. 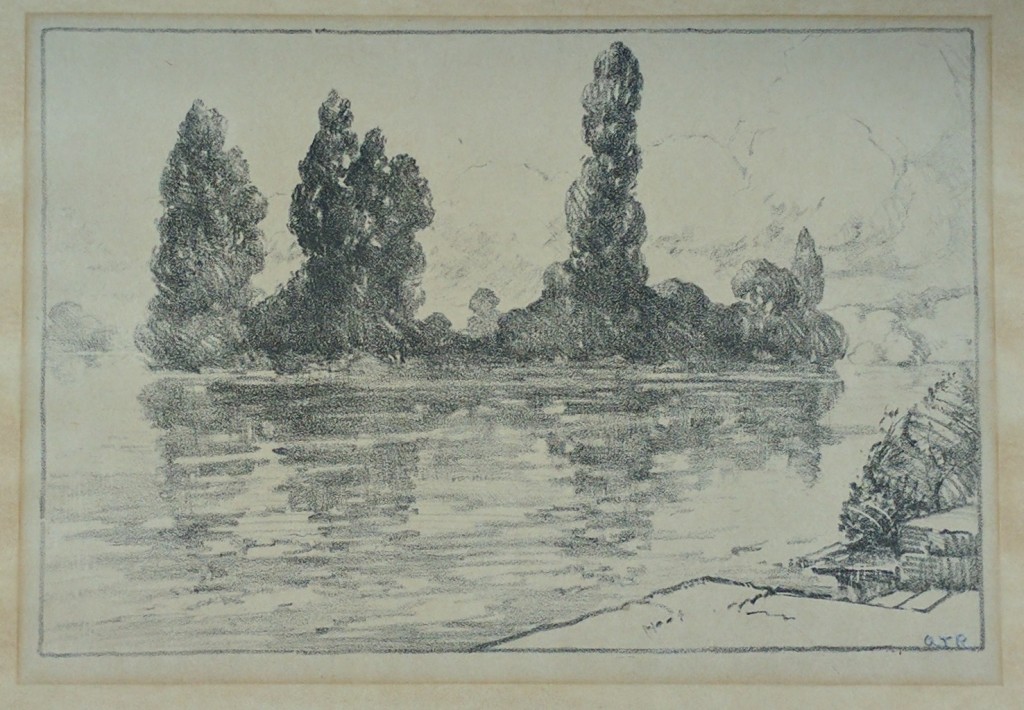 Also live is the description of a small lithograph entitled “Islands on the Seine” by Albert T Roberts, donated to Special Collections in August 2016. Roberts was born in Leicester in 1868. In 1883, at the age of 17, he enrolled at the Leicester School of Art. He became an assistant teacher in 1891, rising to become Second Master from 1906 to 1920 and then Principal from 1920. At the beginning of March 1923 Roberts fell ill with abdominal troubles. He was thought to be improving but died suddenly on the 17th March. 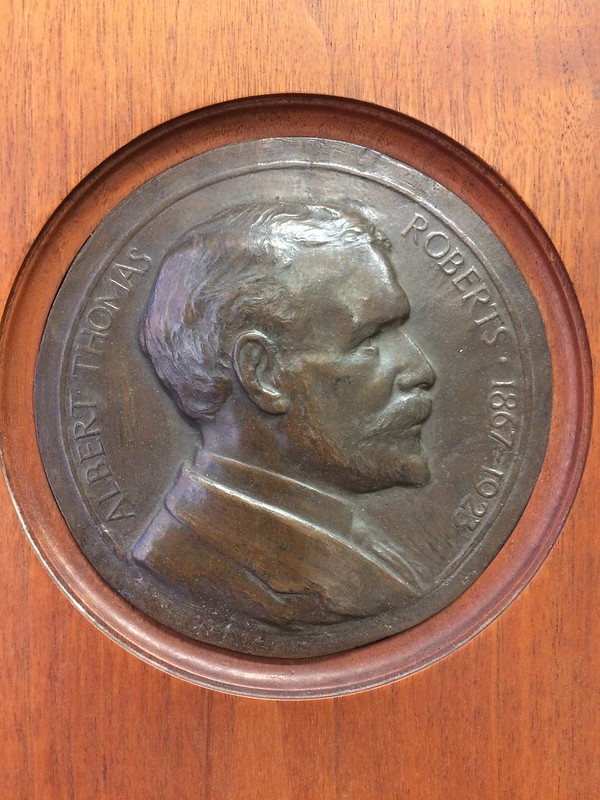 Roberts specialised in lithography, typography and design relating to the printing trades and was Head of the Printing School. He frequently travelled to France and was influenced by French artistic schools such as the Barbizon movement.

The image above is a portrait medallion of Roberts, see Reference D/054/08 for more information.