Special Collections is delighted to have acquired a collection relating to the life and work of artist Andrew Logan. To see the description and box list, please go to our catalogues: https://specialcollections.catalogue.dmu.ac.uk/records/A09 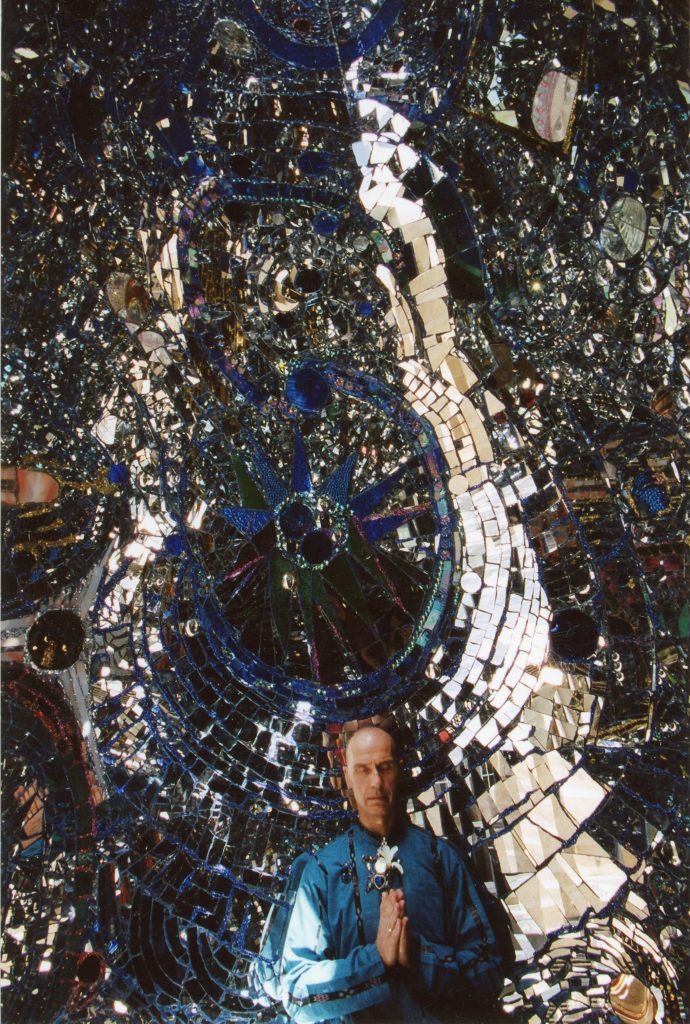 Andrew Logan was born in 1945 and studied at the Oxford School of Architecture, graduating in 1970 and moving to London to begin his artistic practice. Logan’s social circle was an inspiration for film-maker Derek Jarman, while his studios hosted the Valentine’s Day Party, organised by Malcolm McLaren and Vivienne Westwood, at which the Sex Pistols came to media attention. Logan’s work can be seen in a variety of museums and galleries internationally although the purpose-built Andrew Logan Museum of Sculpture, at Berriew in Wales, now houses much of his sculpture and painting. A retrospective of Logan’s work was held at the Museum of Modern Art, Oxford, in 1991.

In 1972 Logan founded the Alternative Miss World event. According to an article in Accent Magazine, March 2017: “In the early 1970s, the artist Andrew Logan had an idea for a party. It would not be about beauty, it would be about transformation. The Alternative Miss World would allow anyone to enter: men and women on equal footing: racial parity in a pre-cosmopolitan London; sexuality set free in a million guises. And everyone would be judged on the same criteria as the dogs at Crufts: poise, personality and originality. 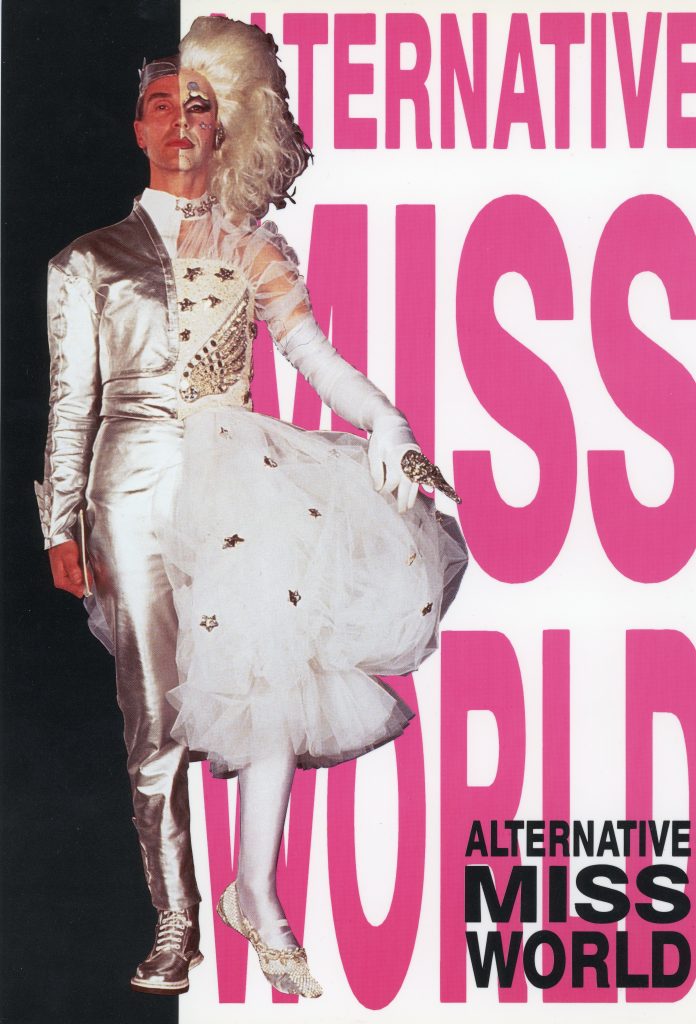 Since the first event in Andrew’s flat in Hackney, in 1972, the Alternative Miss World has set the stage for some of the world’s most creative spirits to gather — with past guests, hosts and competitors including everyone from Derek Jarman, David Hockney and Zandra Rhodes to Grayson Perry, Divine, Leigh Bowery and the stars of the Rocky Horror Picture Show.” From: https://alternativemissworld.co.uk/history/

If you are interested in the collection feel free to pop into Special Collections (Kimberlin 00.21, open Tue-Fri 10-5) where we will be happy to show you the materials. 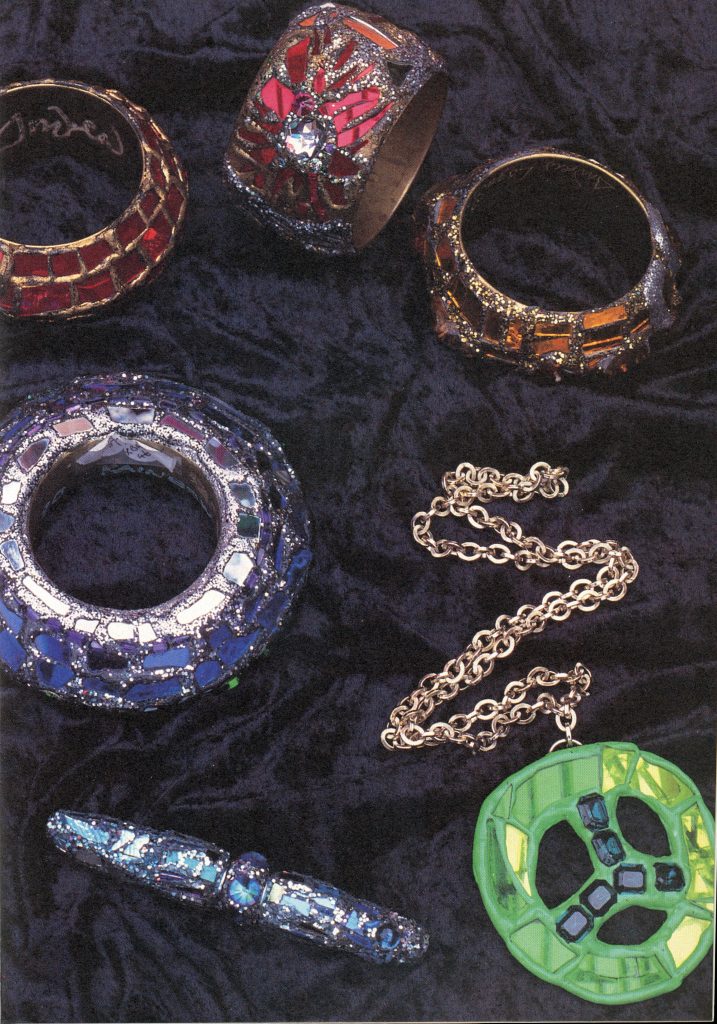