Just before Christmas we were excited to take in three new collections. We are processing them and will put catalogues for each one on the Archives Hub in due course. Meanwhile if you are interested in viewing the papers please contact us to make arrangements for a visit.

The Leicester Riders are the oldest operating basketball team in the country, founded in April 1967. Their collection includes material from the 1970s to 2015 such as match programmes, press cuttings, administration and finance, papers relating to projects with schools including Hoops for Health and Sports Unlimited, papers relating to marketing and merchandising, match night recon, statistics, match photographs, magazines, guides and handbooks, rules and regulations, directories and coaching manuals. There are also some objects including vests, t-shirts and a signed basketball. 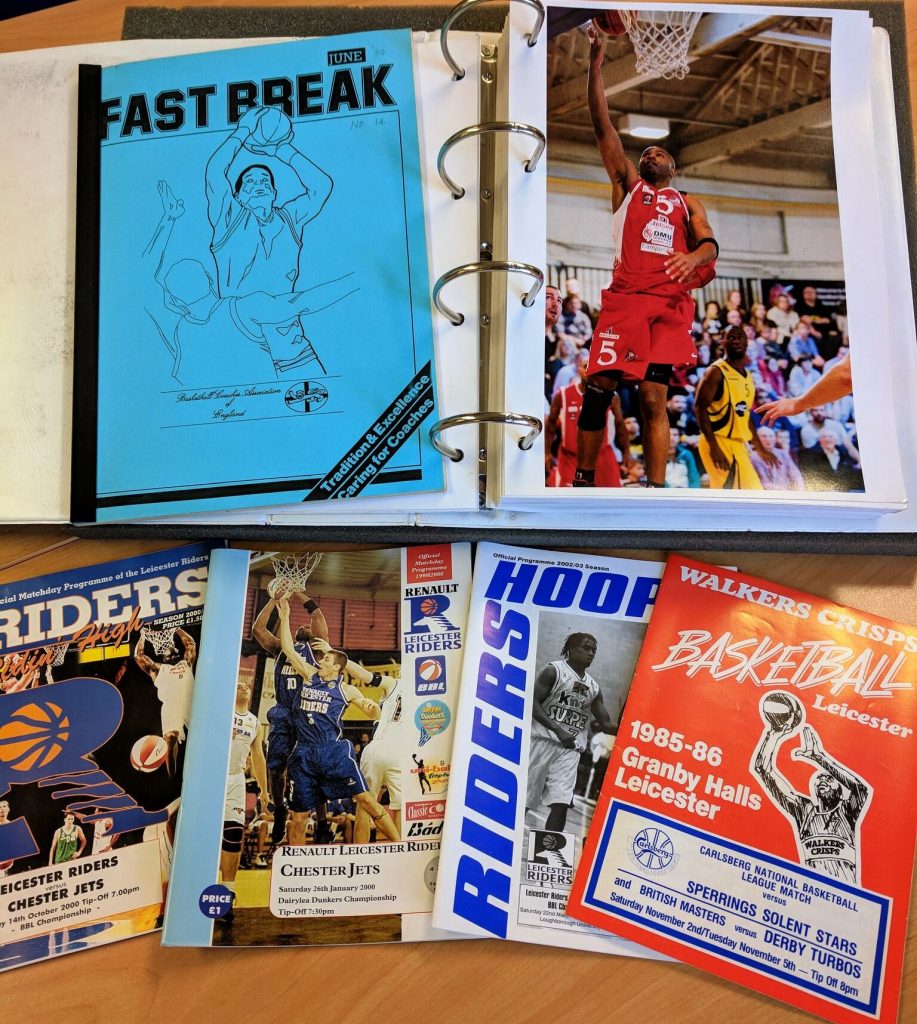 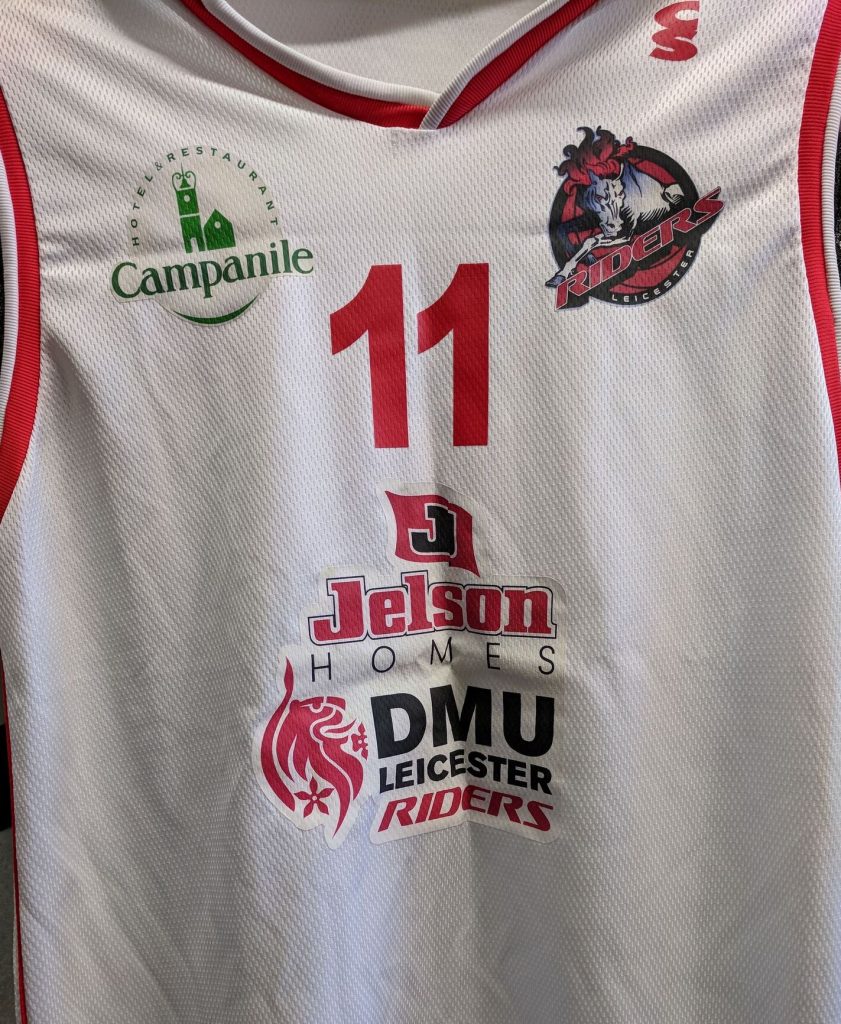 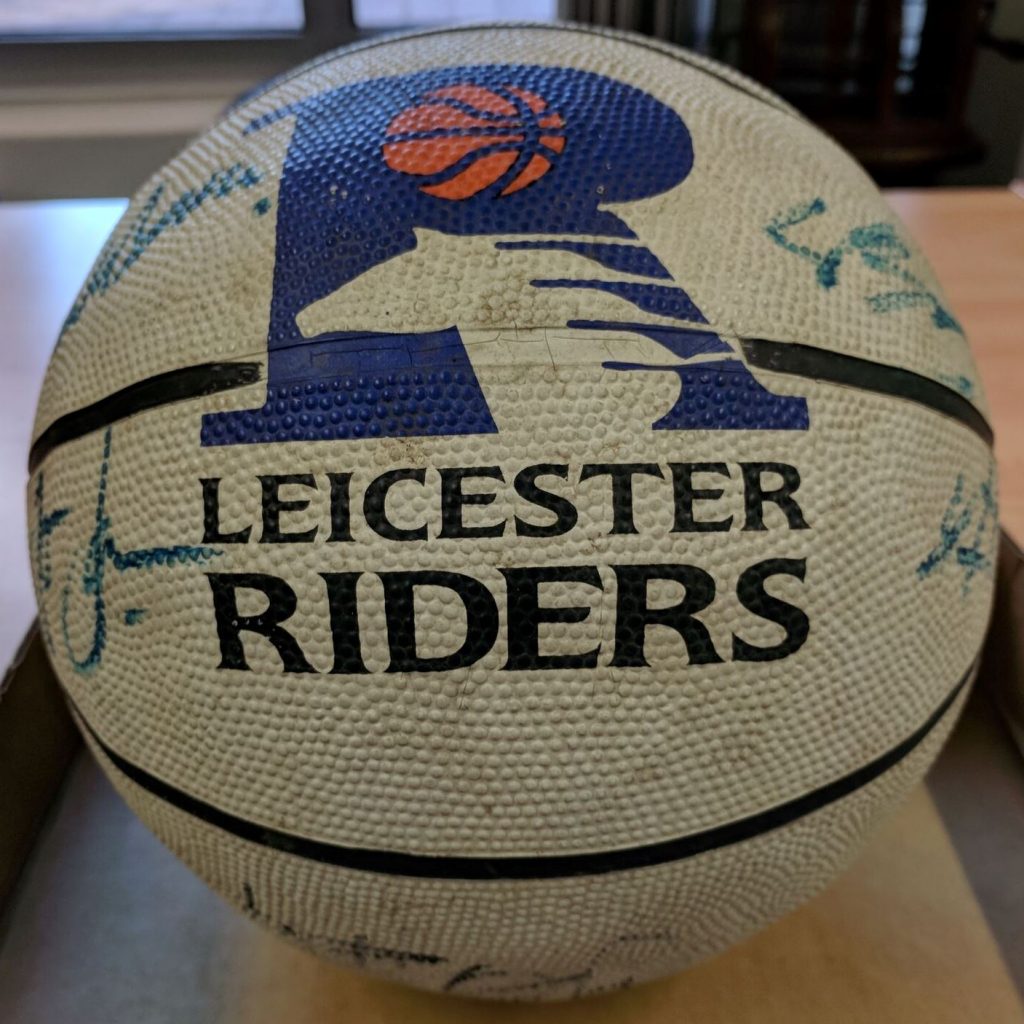 The National Union of Mineworkers (NUM) was a trade union for coal miners, formed in 1944 from the earlier Miners Federation of Great Britain (MFGB). The Union represented its members on a variety of issues including wages, holidays, pensions, fuel allowances, social welfare benefits and the recognition of industrial diseases. The Leicester Area branch was based on Bakewell Street, Coalville, and was active at a number of coalmines including Desford, Snibston, Whitwick, Ellistown and Belvoir Prospect.

The collection includes committee minutes, correspondence, reports, plans, machinery schemes, maps and charts. It spans the 1930s to the 1980s. 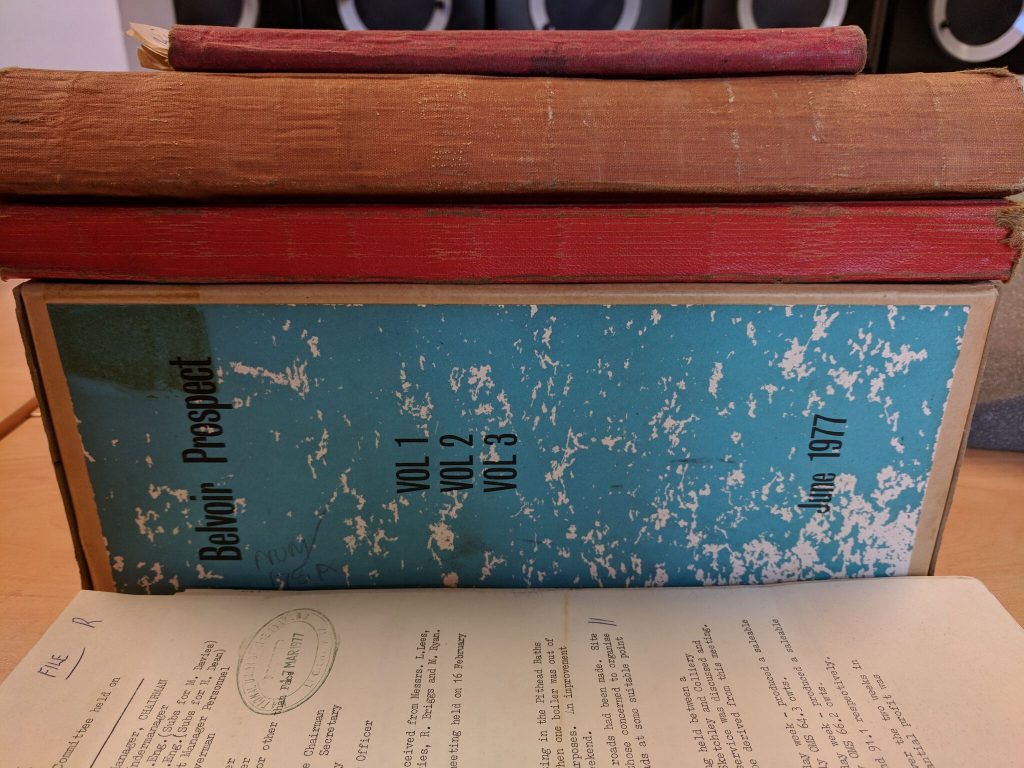 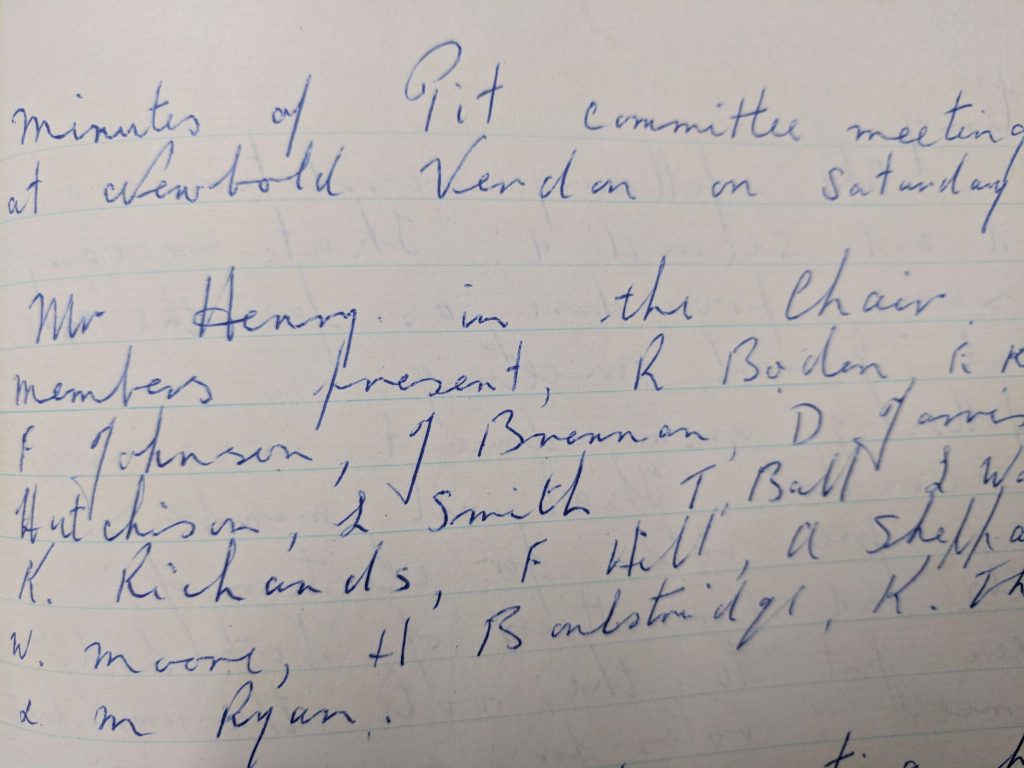 The papers span the 1950s to 1990s and illuminate community, youth and social work teaching in this period. They include course papers such as timetables, modules and handbooks; brochures and promotional material; papers relating to students such as photographs, demographics and enrolment; papers relating to staff including photographs, appointments and regulations; and photographs of the Scraptoft Campus, events, and student activities.

Some of the material relates to the National College for Training Youth Leaders, founded in 1960, which merged with the Training College for Teachers in 1969; including prospectuses and photographs of a visit by Princess Margaret. 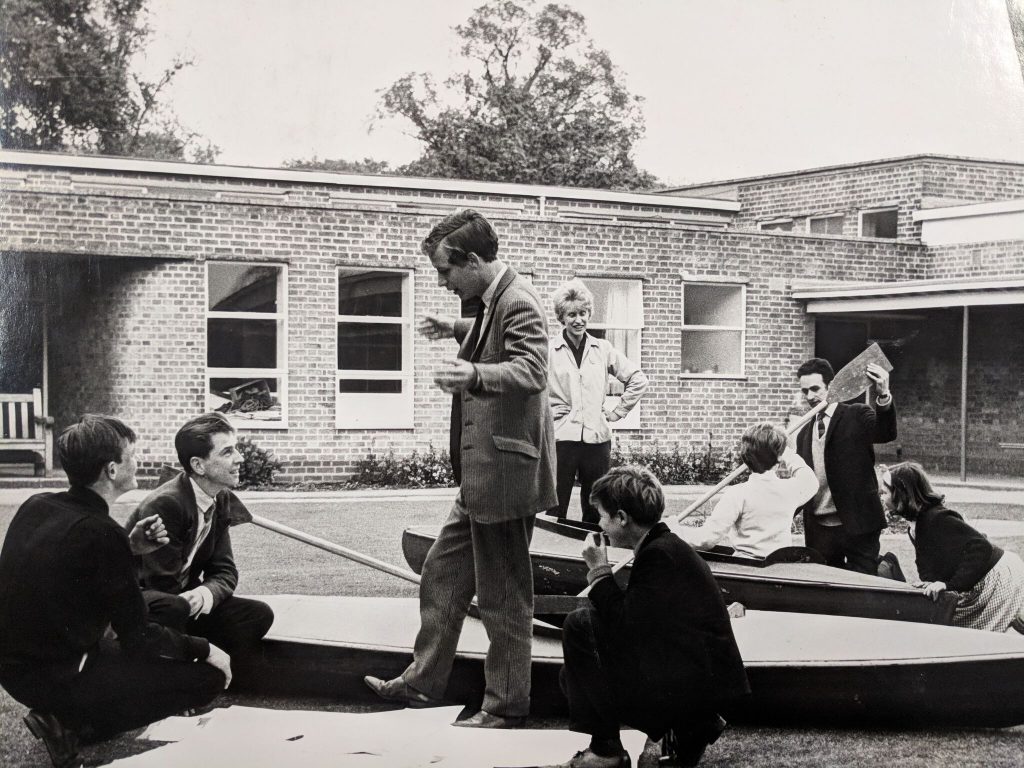 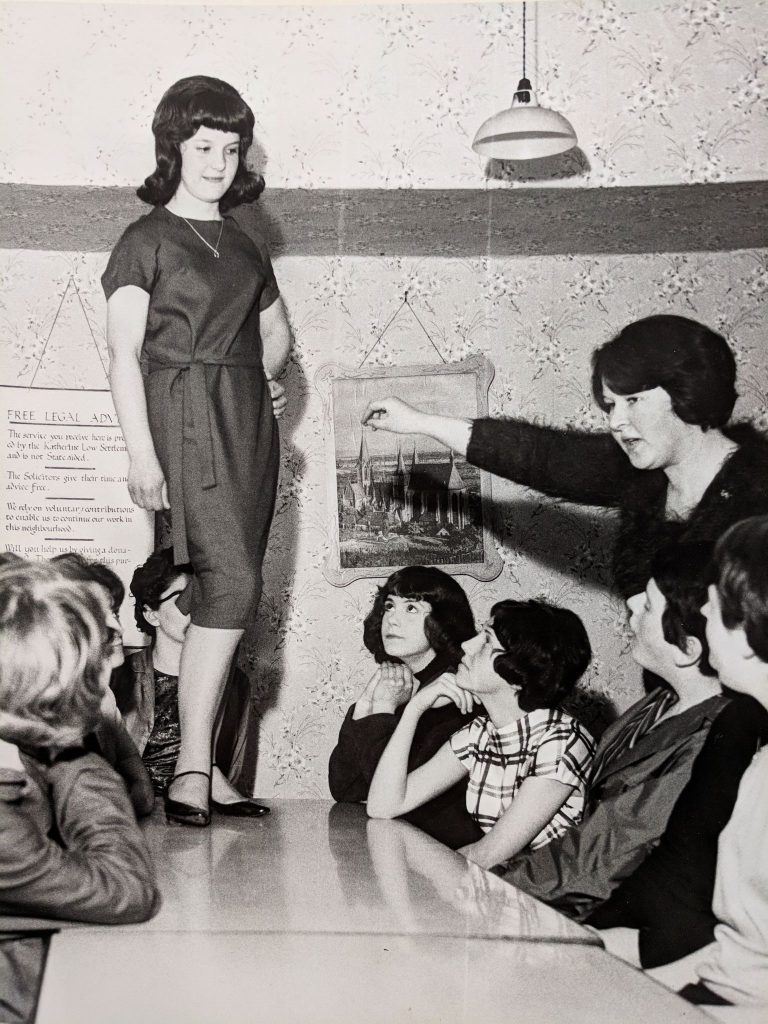 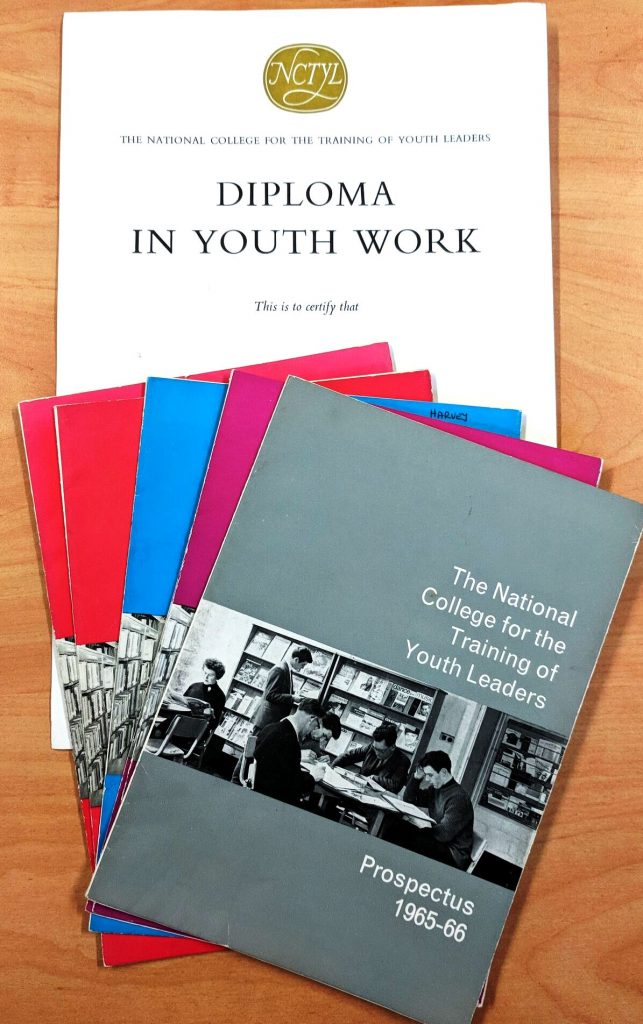 When I was 13 every careers questionnaire I did at school suggested I become an archivist. In rebellion I studied History of Art at Cambridge and the Courtauld Institute before giving in to the inevitable and undertaking a qualification in Archives Administration at Aberystwyth University. I worked at King’s College London Archives and the London Metropolitan Archives before becoming the Archivist here at DMU in January 2013. My role is hugely varied: answering enquiries and assisting researchers, sorting, cataloguing, cleaning and packaging archival material, managing our environmentally controlled storage areas, giving seminars, talks and tours, researching aspects of University history, liaising with potential donors and advocating for the importance of archives within the organisation. I am one of those incredibly fortunate people who can say ‘I love my job’ and really mean it.
View all posts by Katharine Short →
This entry was posted in Archives and tagged basketball, coal mining, social work, trade union, youth work. Bookmark the permalink.