We are very pleased to have opened two new exhibitions in the Temporary and Student Galleries: Road to Reform and Contemporary Protest. 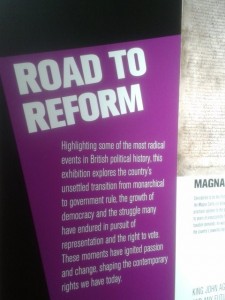 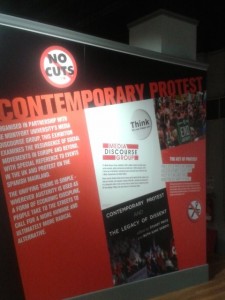 Road to Reform traces the history of democratic change in the UK, from Magna Carta and other attempts to control the absolute power of the monarchy, to Chartists and Suffragettes trying to extend the right to vote. The exhibition was opened by Peter Barrett, great-grandson of local Suffragette Alice Hawkins: 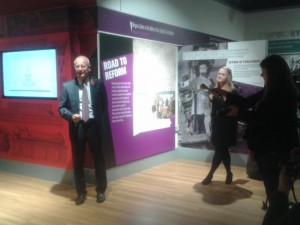 Contemporary Protest showcases the work of DMU’s Media Discourse Group and their studies of global protest movements. The exhibition was co-written with academic Stuart Price who spoke at the launch: 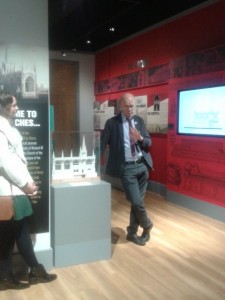 Here is a little preview of the exhibitions: 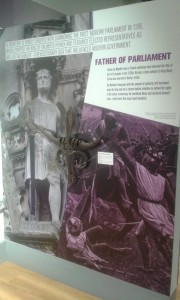 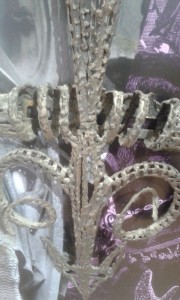 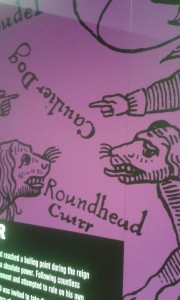 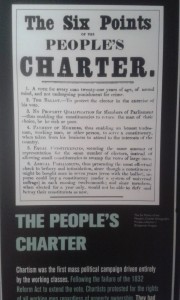 The English Civil War and the Chartists. 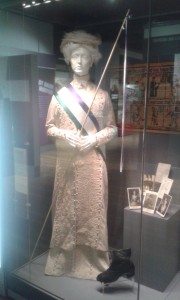 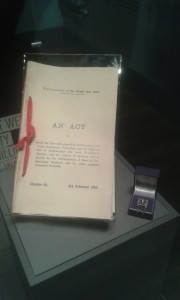 A Suffragette banner and sash (courtesy of the Leicestershire Museums Service) and a facsimile of the 1918 Representation of the People Act which first gave some women the right to vote (courtesy of The Parliamentary Archives). 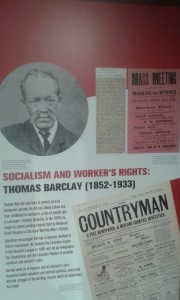 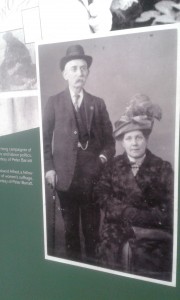 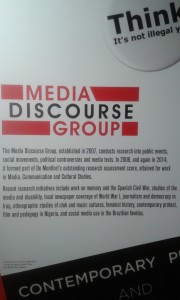 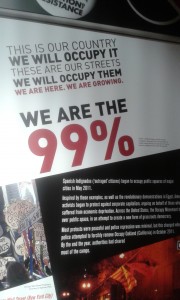 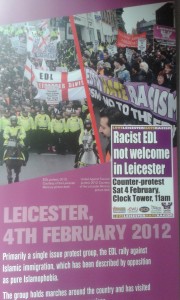 The Media Discourse Group study anti-austerity campaigns such as the Occupy movement, and anti-fascism protests. 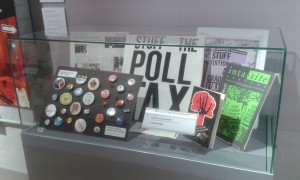 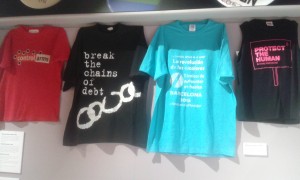 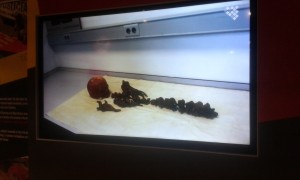 Studies of contemporary Spanish protest movements find that many have their roots in the Spanish Civil War. The video screen includes footage of scientists who are working to identify the remains of those summarily executed during the War.