The Papers of Peter Streuli

This collection of original material was donated to DMU Special Collections by Vice Chancellor Dominic Shellard in 2012. The collection spans the career of Streuli from 1945 to 1985 and consists of his correspondence, papers, work notes, translations, desk diaries, memorabilia and designs. It provides an insight into the progression of his long career. 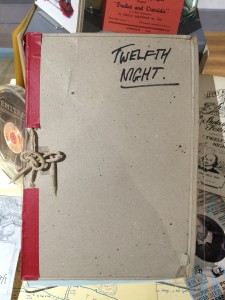 Streuli was an influential figure in British theatre for over forty years; he worked as a stage manager, actor, technical stage director, lighting designer and director of plays. In 1952 he was invited to become stage director and lighting designer at the Shakespeare Memorial Theatre at Stratford where he stayed for five seasons. Streuli’s theatrical knowledge and skills quickly won loyalty from those working with him at Stratford and his creative lighting design, in association with scenic designers Motley and others, was remarkable. 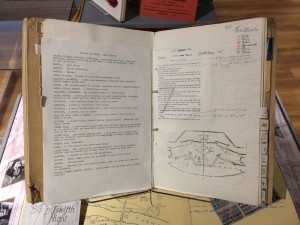 Among the memorable productions he worked on as a director were Antony and Cleopatra (1953) with Michael Redgrave and Peggy Ashcroft, Othello (1954) with Anthony Quayle, Twelfth Night (1955) with John Gielgud, Macbeth and Titus Andronicus (1955) both with Laurence Olivier and Vivien Leigh and Peter Brook’s production of The Tempest (1957) with John Gielgud.

The Theatre Archive Project was initiated in 2003 by Professor Dominic Shellard, Vice-Chancellor of De Montfort University. It is a long-term collaborative project between De Montfort University and the British Library. The central aim of the project is to ‘re-investigate British Theatre History 1945-1968, from the perspective of both the theatre goer and the practitioner. 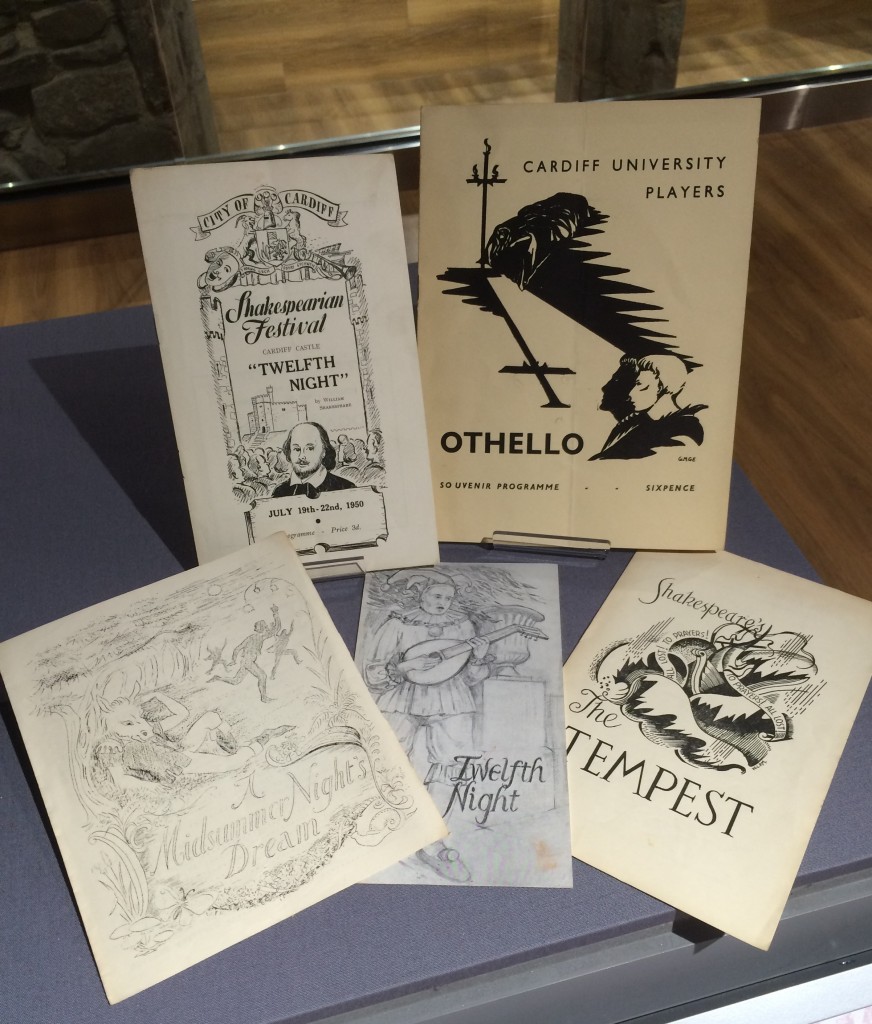 The project team has conducted over 300 interviews with those visiting or working in the theatre in the period 1945-1968 as well as recovering scripts performed in licensed British venues after 1968 that have not been already placed in the British Library. The collection at DMU includes theatrical ephemera such as programmes and playbills that vividly reflect the stage world of these dates. 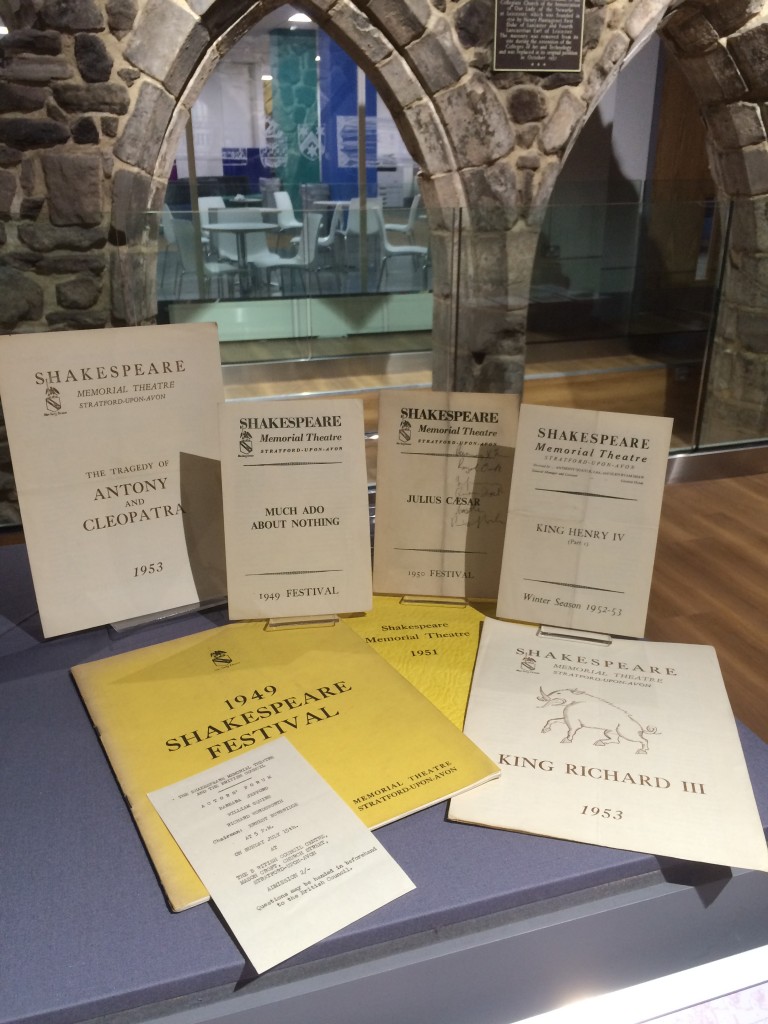