April 1 marks 100 years since the formation of the Royal Air Force. To celebrate we’ve had a look through our press cuttings albums to find associations between the RAF and the Colleges of Art and Technology during the Second World War.

Many students and staff signed up to the Armed Forces, including the RAF. Several tales of bravery, as well as loss of life, were recorded in the local press. Click on each image to read the article: 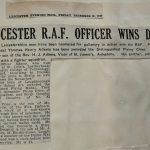 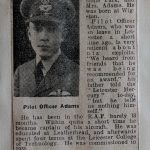 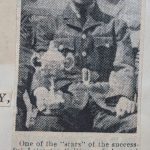 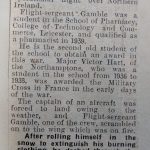 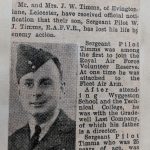 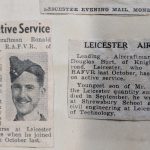 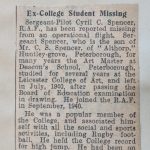 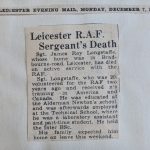 The Colleges of Art and Technology played an active role in the training of RAF personnel, including courses for the operation of radar technology. These top secret classes were not revealed till after the war. 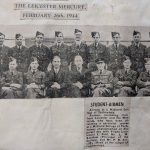 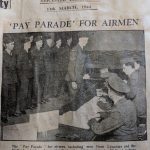 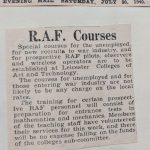 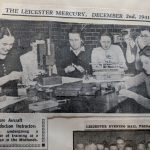 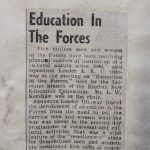 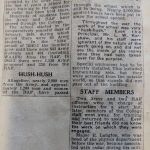 In 1941 the College of Art hosted an exhibition of RAF photography: 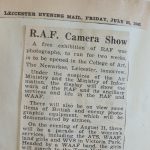 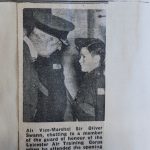 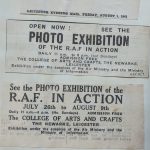 The Women’s Auxiliary Air Force (WAAF) also established links with the Colleges, whether it was the provision of ‘brainy girls’ or as competition in sports events. 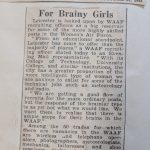 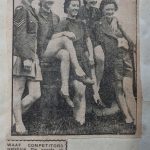 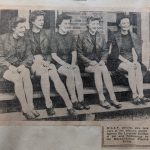 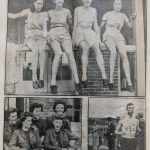 For more information or to view the press cuttings please contact archives@dmu.ac.uk – we are open to everyone, free of charge.

When I was 13 every careers questionnaire I did at school suggested I become an archivist. In rebellion I studied History of Art at Cambridge and the Courtauld Institute before giving in to the inevitable and undertaking a qualification in Archives Administration at Aberystwyth University. I worked at King’s College London Archives and the London Metropolitan Archives before becoming the Archivist here at DMU in January 2013. My role is hugely varied: answering enquiries and assisting researchers, sorting, cataloguing, cleaning and packaging archival material, managing our environmentally controlled storage areas, giving seminars, talks and tours, researching aspects of University history, liaising with potential donors and advocating for the importance of archives within the organisation. I am one of those incredibly fortunate people who can say ‘I love my job’ and really mean it.
View all posts by Katharine Short →
This entry was posted in Archives and tagged armed forces, RAF, Second World War, WAAF, WW2. Bookmark the permalink.