Events taking place across the country tomorrow will mark Armistice Day when in 1918 the opposing forces during World War I ended hostilities.

Trinity Hospital has been bathed in a red light all week, reminding us of the the blood spilled, the lives lost, and the fields of poppies that have come to symbolise the horrors of World War I. 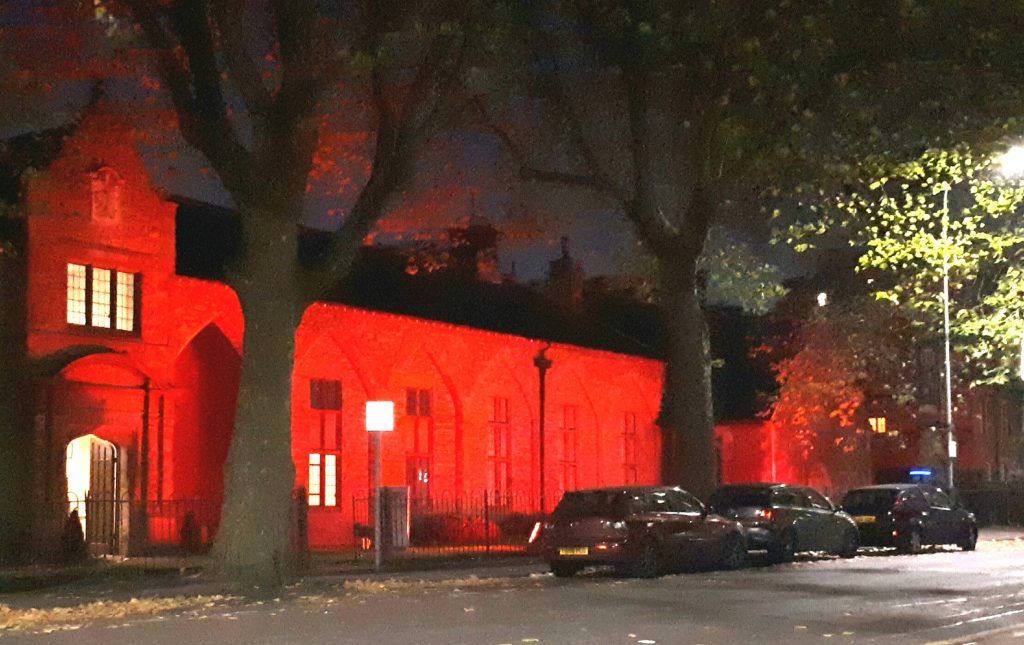 Today, November 10th also marks 100 years since the end of the third Battle of Ypres, also known as the Battle of Passchendaele. 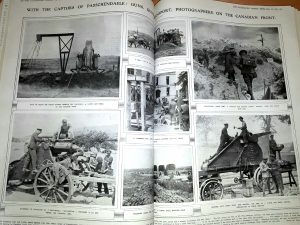 Two years before, shortly after the second Battle for Ypres, that Lt Col John McCrae was inspired to write the poem ‘In Flanders Fields’ after losing a friend there. It was first published in Punch on 8th December 1915 and the poppy was soon taken up as a symbol for armistice and the plight of wounded soldiers following the war. 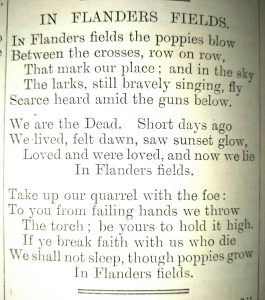 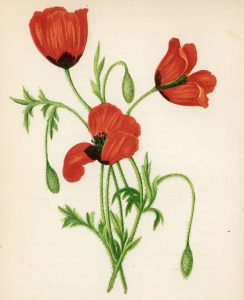 While the image of the poppy above is taken from the 1852 book Wild Flowers Vol. 1, by Anne Pratt, some 60 years before World War 1 her description of the flower and the origin of its name illustrates its powerful and appropriate symbolism. 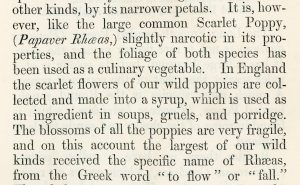 Peace to all this Armistice Day.