A number of Business Management in Sport MSc students from Leicester Castle Business School have recently used the Leicester Riders basketball club collection as part of their Sports Heritage and Legacy Management module. Harry Worrall was tasked with writing about ‘action photos’ using materials from the archive collection: 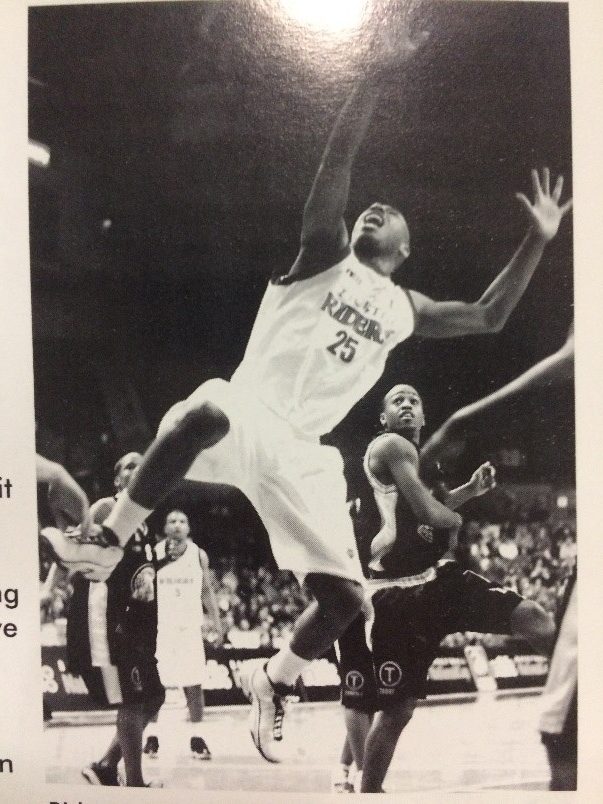 Figure 1: Riders’ Karl Brown netting the final points to make it 84-82 to Leicester Riders, winning them the first silverware in their history

“This was more than just a game of basketball for everyone that was there, this was victory 34 years in the making”[1]. Emotional words complimenting an emotional photo (see figure 1), describing the moment 34 years of pain and hurt came to an end as Leicester Riders win their first silverware in the club’s history. This result is such an iconic and important win, not only for the players and the loyal fans but for the club as a whole and how it shaped the club and steered it towards further success. Just how brilliant is it that because of the action shots taken during that one of a kind game, that those players, the fans and the club can relive that incredible, victorious moment, over and over again.

That is the beauty of photographs, their ability to be immortal, yet never lose any sense of their potency, and the ever increasing use of photos in the Leicester Riders’ match night programmes fulfils this ideology of immortal imagery. The early 1980s to early 1990s saw the programmes’ front covers being minimalistic, with a drawn graphic taking centre stage and no photography being used (see figure 2 and 3). This lacking amount of photography continued throughout the match day programmes, which as a result meant that whatever eventful occurrences happened in the previous week’s match was only encapsulated within words and as Fred R. Barnard once coined, “One picture is worth ten thousand words”[2]. 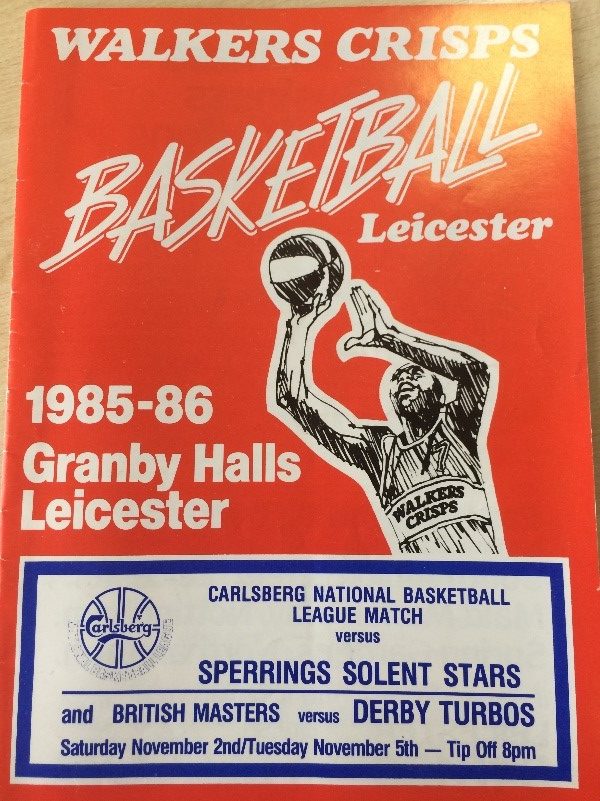 But this was promptly changed and as camera technology swiftly improved towards the mid-1990s and early 2000s the use of photography within Leicester Riders’ match programmes vastly increased. I strongly believe it was this more frequent use of action shots and photography in general within Leicester Riders’ documentation that massively helped them maintain such a large and supportive following, as having those photos as memorabilia allowed people to reminisce about where they were and how they felt during the moment of the action shots being taken. The only thing more powerful than photos are the nostalgia they fill the reader with and nothing brings about that nostalgia more to a Leicester Riders fan, than the oldest British basketball club’s first ever National Cup win (see figure 4). 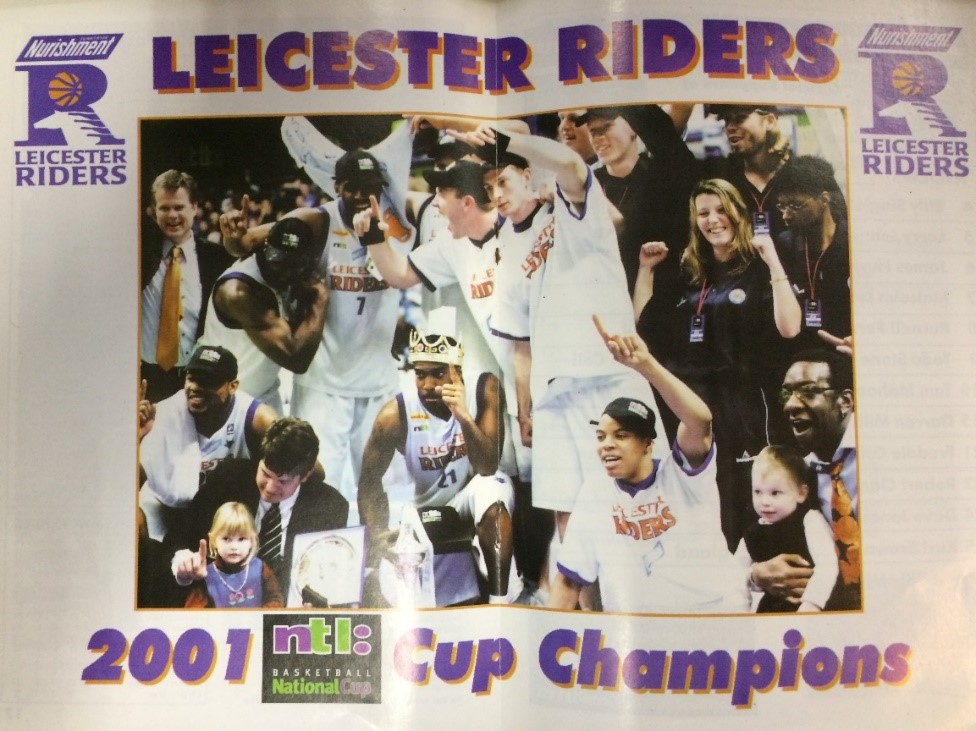 Lynne Mims, the wife of Leicester Riders Coach Billy Mims, recalls the victorious match as, “one that you don’t forget for a long, long time. One that money can’t buy”[3]. It is this strong emotional attachment to this win that makes recorded photography and action shots such a necessity. As every fan who was not at that match deserves to feel the same emotion and nostalgia and whilst the win itself as well as Lynne’s powerful words, to a dedicated fan, would accomplish that, it is the photographic memorabilia that really brings the remarkable moment into their lives and makes them feel as they too were there sharing the same emotions as Lynne Mims and the rest of the crowd witnessing this life changing event.

The photo below for example, where some of the Riders’ squad are expressing their overwhelmed joy in the fact they just succeeded where so many had failed, by providing the club with its first piece of silverware, no amount of words can explain the true happiness residing in their faces and the way that makes you feel. If that isn’t proof as to how important and how amazing Leicester Riders action shots and photography is, then I don’t know what is. 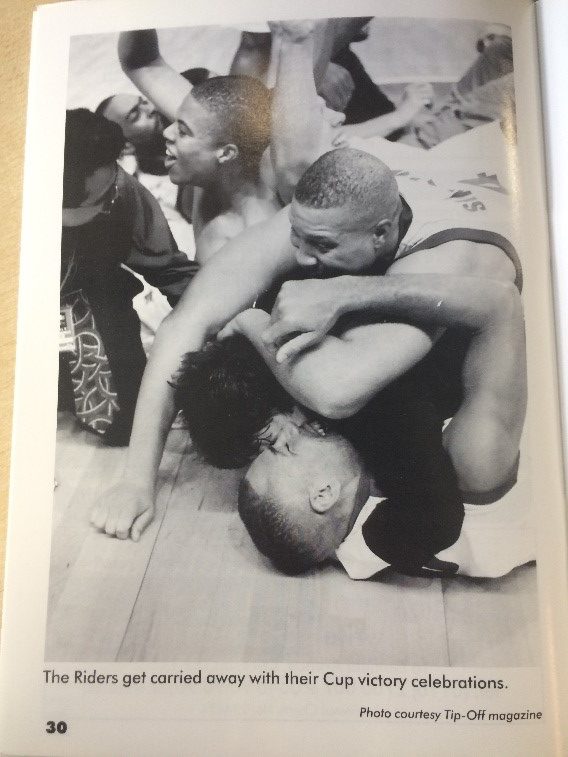