100 Years of the Representation of People Act

6 February 2018  is the 100th anniversary of the Representation of People Act 1918, in which women over 30 who met the property requirements were given the right to vote. To mark this occasion, here are a few items from our collections which showcase the women’s Suffrage movement.

First up are images from Punch Magazine. The first image is from January 28 1918 and was made to mark the Act. The second image is from 1911 and highlights the jiu-jitsu phenomenon that was developing in Edwardian Britain as well as the militancy of some Suffragettes. 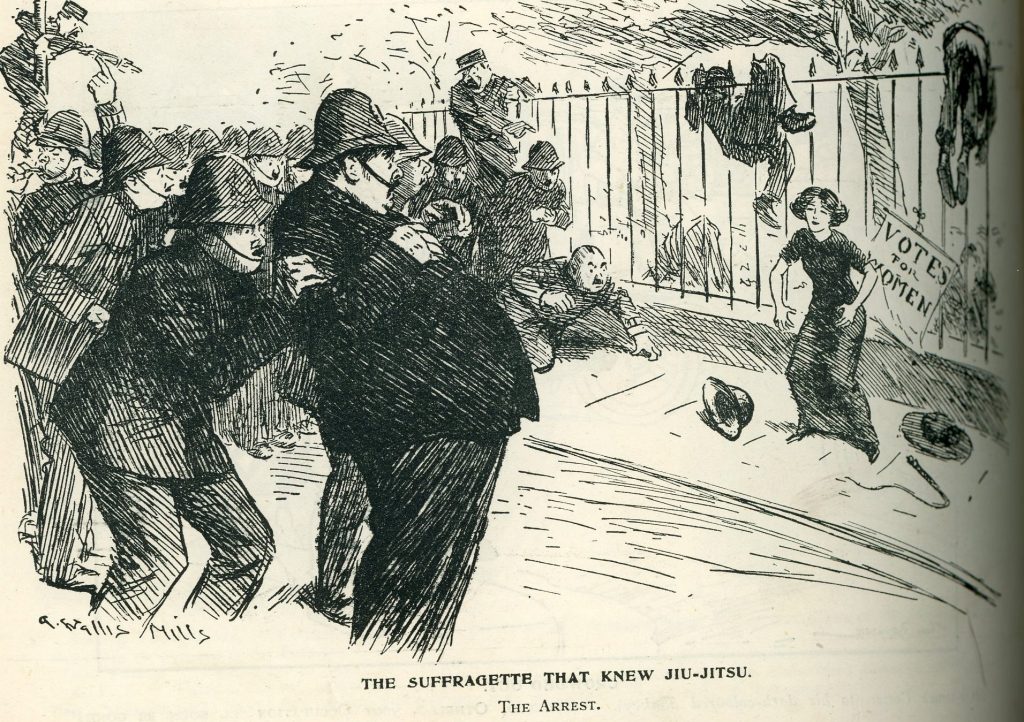 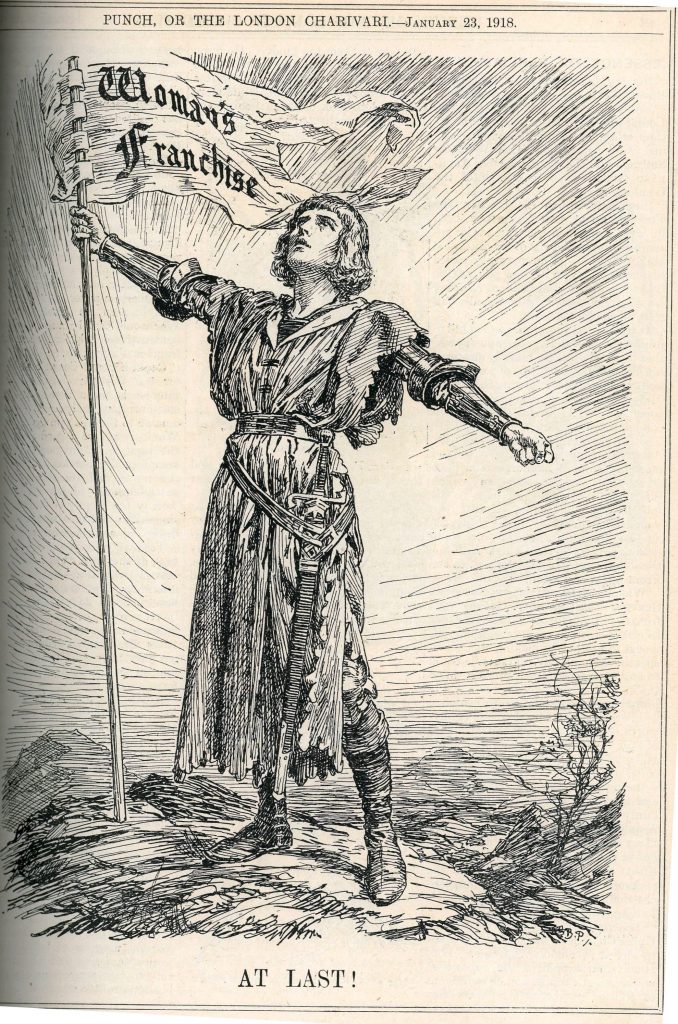 Next is an article published in the Illustrated London News. What is interesting about this article is that it discusses  the disappointment in not gaining the vote for all women. 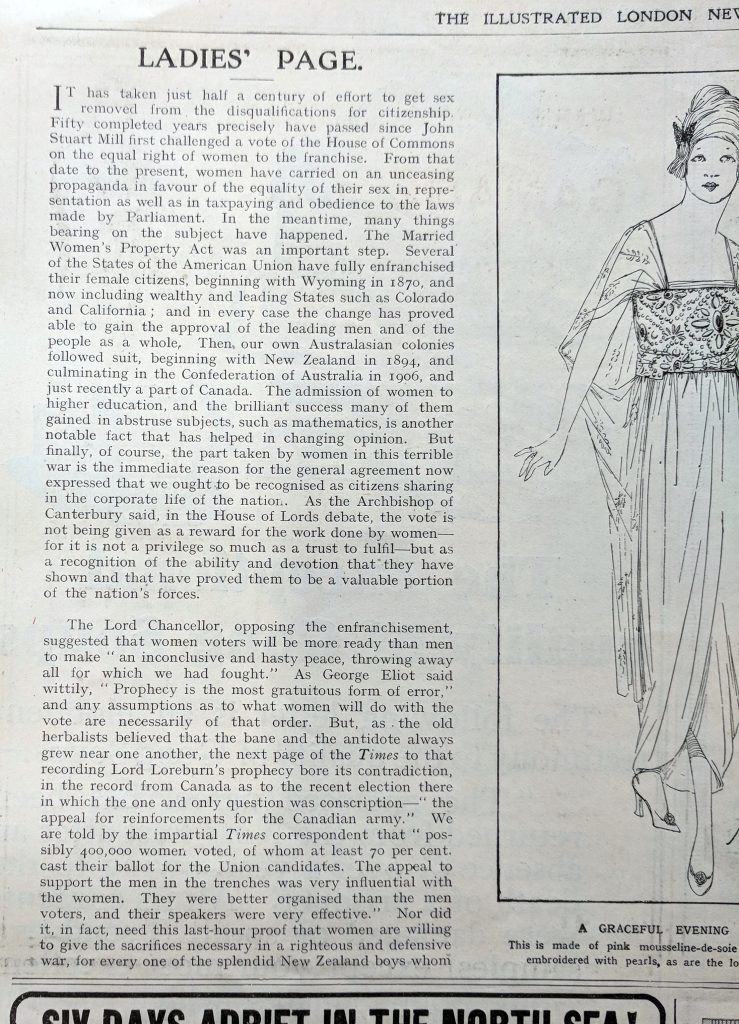 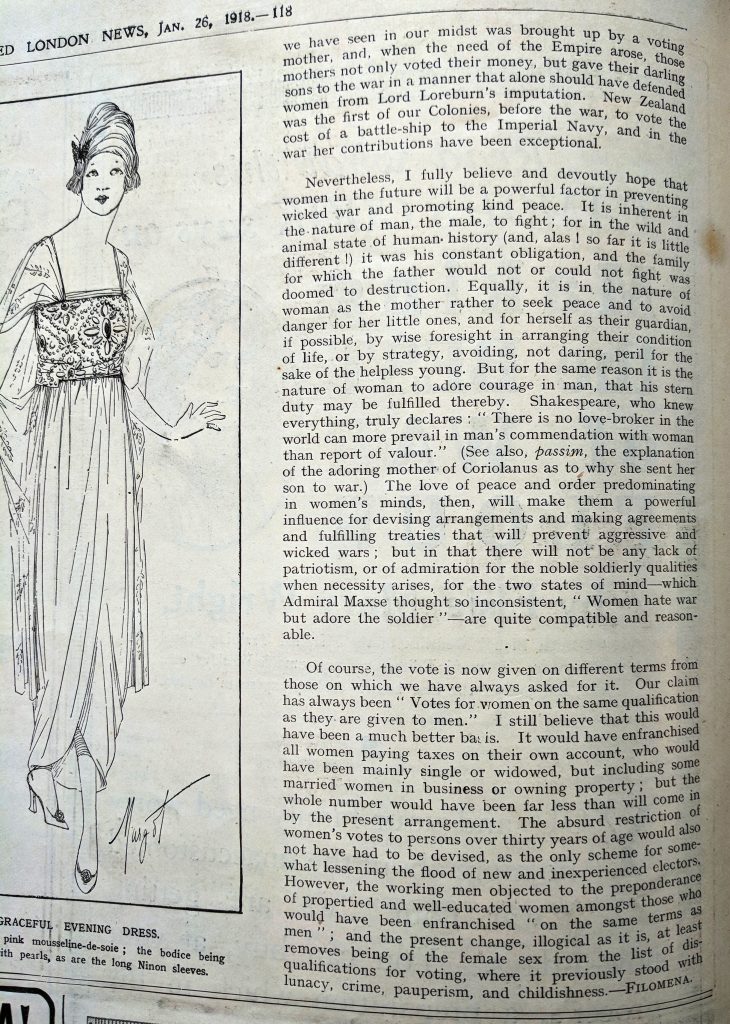 “Of course, the vote is now given on different terms from those on which we have always asked for it. Our claim has always been “Votes for women on the same qualification as they are given to men.” I still believe that this would have been a much better basis. It would have enfranchised all women…” 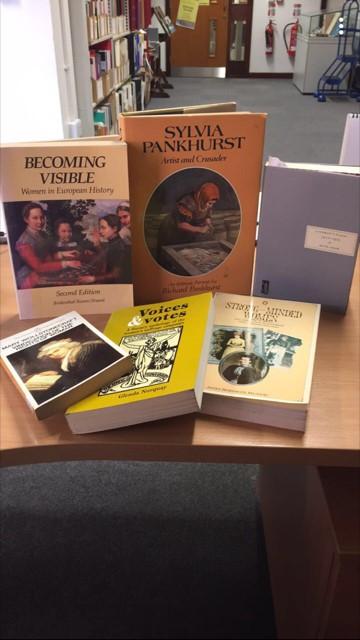 “It requires unusual moral courage as well as disinterestedness in women, to express opinions favourable to women’s enfranchisement until, at least, there is some prospect of obtaining it.” (‘Strong minded Women, Janet Horowitz Murray, 1984, Page  34-35)