From the Special Collections that brought you such instalments as Tales in Stock Taking Parts One and Two comes the Third chapter in our trilogy! However, Ewoks and Eagles will not be making any appearances.

With this being the first stock take undertaken by the DMU Special Collections since the creation of the repository back in 2013 we have discovered many intriguing items. One that really caught our eye was this intriguing collection of three engraving. 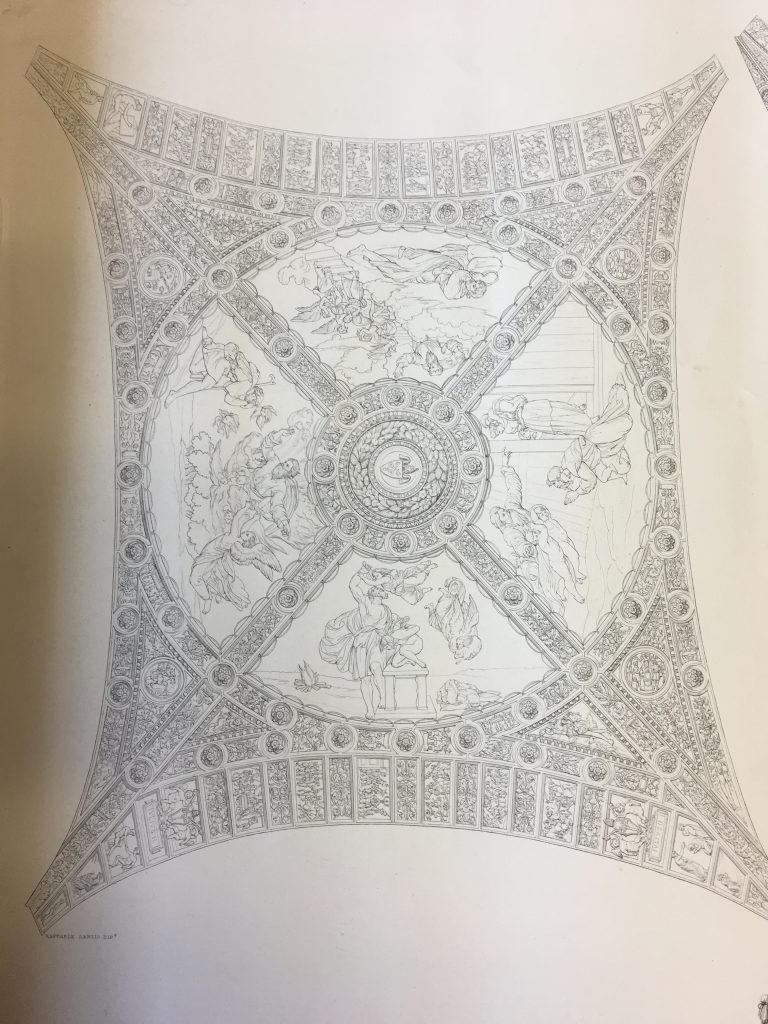 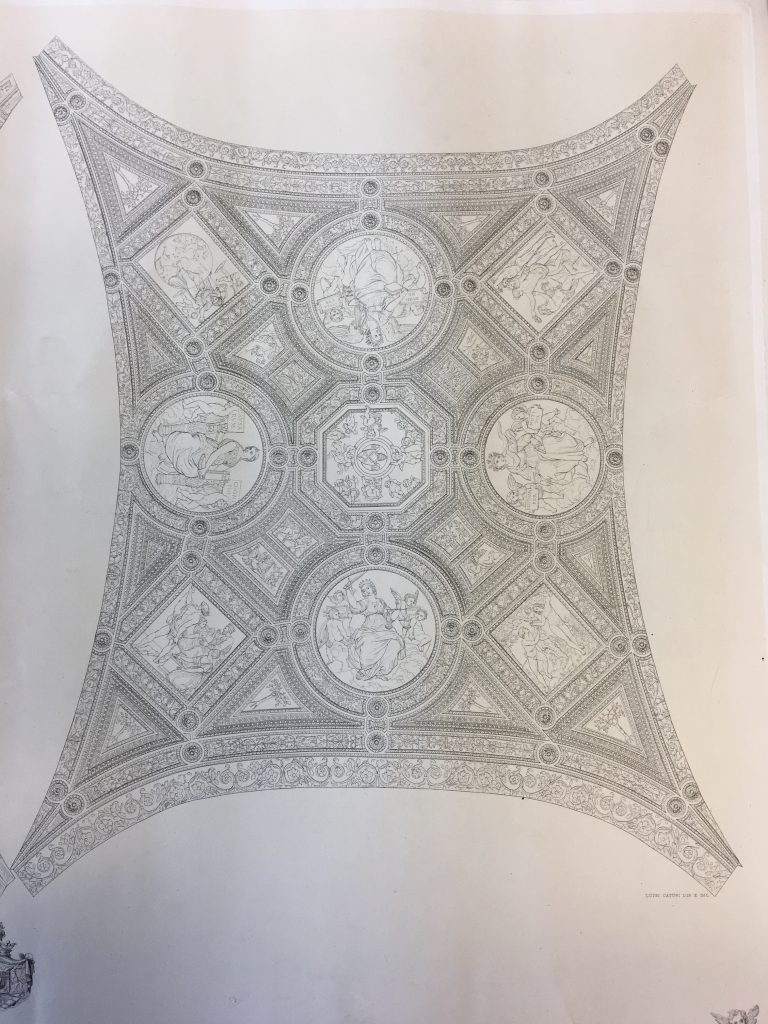 The provenance of these prints is unknown and can only be guessed at. Most likely they were purchased by a member of staff possibly in Italy during the early years of the Leicester College of Art as it made efforts to travel across Europe to study the art and design being produced elsewhere such as Benjamin Fletcher’s visits to Germany and Austria.

The engravings pictured are from a series by Angelo Biggi who was active around 1870 and are made after Raphael frescoes. Some more investigating needs to be conducting but these three prints might be from a series of 38 of which the British Museum currently holds 10. 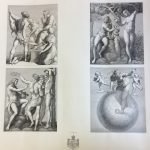 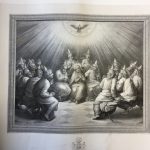 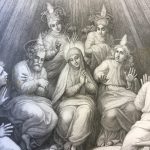